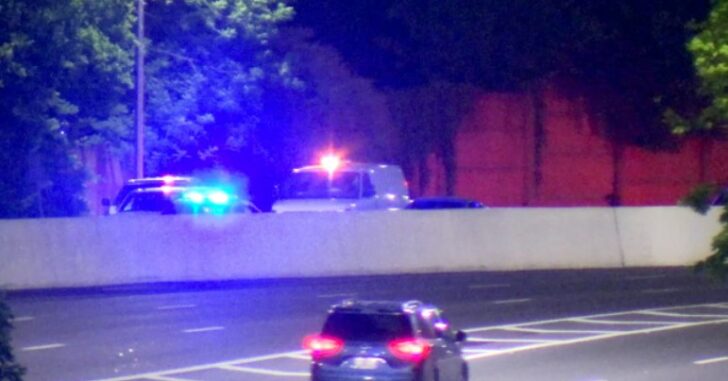 NASHVILLE, TENNESSEE – A man involved in a robbery and carjacking was fatally shot by his victim Friday night.  It began on Benton Avenue near the fairgrounds when three armed men approached a parked food truck. They claimed that one of the operators owed them money and demanded that he pay up.

According to the victim, he told police that he complied and gave them the cash that he had, but that it apparently wasn’t enough. That’s when one of the armed men got his hands on the keys to the victim’s Jeep, telling him that he would give the keys back after they visited an ATM to get more money.

The victim and his friend agreed and began driving to an ATM in the food truck with the Jeep following them. Before reaching the ATM, the Jeep made a U-turn and went in another direction. The food truck driver turned and went in pursuit of the Jeep.

The food truck operator continued driving but called 911 to report the incident and returned to the scene to wait for police. Responding officer found a man believed to be in his mid-to-late twenties in the Jeep suffering at least one gunshot wound.  He was transported to a local hospital where he later died. Authorities are still working on making a positive identification of the deceased.

The investigation is continuing, and according to a spokesperson for the District Attorney’s office, no charges have been filed at this time. It is presumed that the other two suspects are still at large.

Previous article: Driving With Guns From Florida To New York, Only One State Gave Me Trouble Next article: Man Stabbed 4 Times At Restaurant For No Reason At All