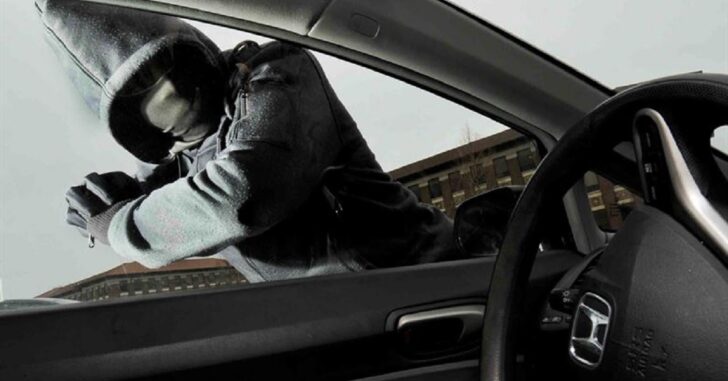 A pair of armed carjackers weren’t prepared for their prey to fight back, and now one of them is in the hospital after being shot in the neck.

A 48-year-old New Orleans man had just parked his vehicle and was walking toward his house around 7 PM yesterday. Two male teens were on the prowl in a vehicle when they targeted the man walking toward his house. They drove in reverse, and one of them hopped out of the vehicle. The suspect pointed a gun at the man demanding his keys.

But instead of handing his keys over, he tossed them at the suspect, took cover, and drew a handgun. He saw the suspect standing by the vehicle pointing a gun at him, so the armed citizen fired one shot and ran toward his house.

The man heard the teen cursing before speeding off. Police caught up with both of them at a local hospital. One was being treated for a gunshot in the neck. They were also found to have two handguns, one of which was stolen.

We’ve talked about it numerous times but walking to and from your house to your vehicle is a transitional space. It can often be a time when we are distracted, whether it is looking at our phone or putting a child into the car. We even have an article that discusses this, “Family Safety When Entering and Exiting the Home.” This is a perfect time for criminals to catch you off guard.

I applaud the man for his quick thinking to toss the keys to cause a distraction so that he could run to cover and draw his gun. Then once he reassessed, he saw the suspect pointing a gun at him, so he fired one shot in self-defense and ran to his house for cover as well.