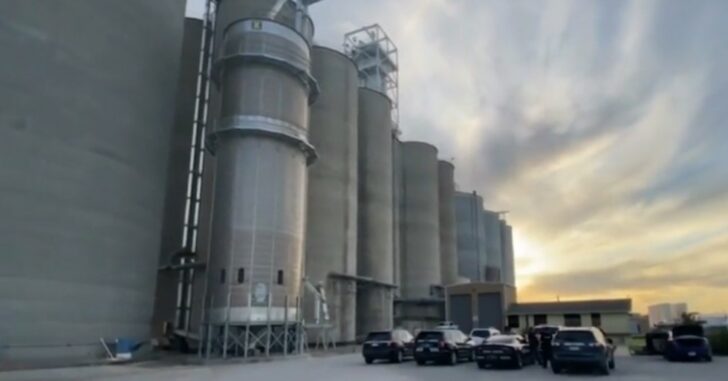 SUPERIOR, NEBRASKA — A 61-year-old man was fired from his job, and he decided to return with a handgun and kill his co-workers. The Nebraska State Police were called to Agrex, a grain facility, around 2 p.m. on Friday after reports of an active shooter.

When they arrived, they found one deceased person, the suspect deceased, a person with grave injuries, and another with minor injuries.

They found one person dead, Hoskinson and another person gravely wounded and a third person with a minor injury. Hoskinson later died at the hospital in Superior.

According to police, the suspect returned to the location where he was fired and began shooting employees with a handgun. Someone inside an office grabbed a shotgun, which was stored there, and fired back at the suspect, killing him and ending the rampage.

The seriously injured victim was taken to the hospital but died a short time later.

The scale of this could have been much worse, and easily classified as a mass shooting, had a person at the facility not been able to access the shotgun. We promote carrying at work all day everyday, when legal, but having a staged shotgun can be a great option as well.

This story isn’t making headlines or national news, because there wasn’t a high body count. The fact that an active shooter was stopped by a good guy with a gun before being able to rack up a high body count isn’t newsworthy for MSM, but we know better.

Previous article: Alec Baldwin Troubles: Same Prop Gun Was 'Accidentally' Discharged Days Prior To Fatal Shooting Next article: Suspect Calls Police After Being Shot At By Concealed Carrier He Was Trying To Rob At ATM