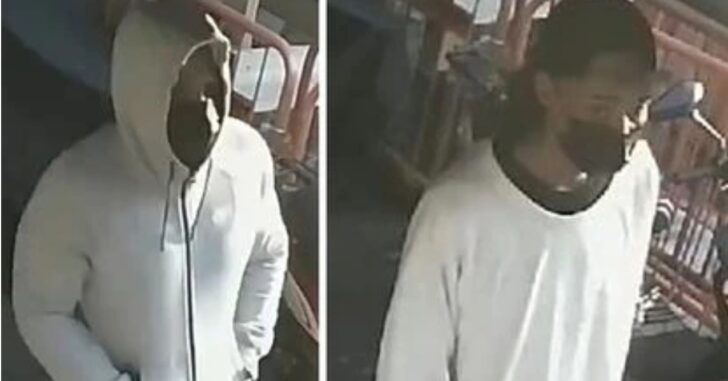 MANHATTAN, NEW YORK — A father was gunned down as he sat in his car during an armed robbery. He resisted the robbers, not wanting to give up his jewelry that they were after.

Joel Vasquez, 28, was shot about 6:30 a.m. on July 22 when he was confronted while sitting in his car just down the block from his Sherman Ave. home in Inwood.

Since the shooting, three people have been arrested. Police are still looking for one man who they believe was at the scene.

Vasquez made the decision to resist and it cost him his life, a sad reminder of how violent some criminals can be.

Pay attention to your surroundings, utilize methods of self-defense, and know beforehand if you’re willing to fight or not, depending on the situation.