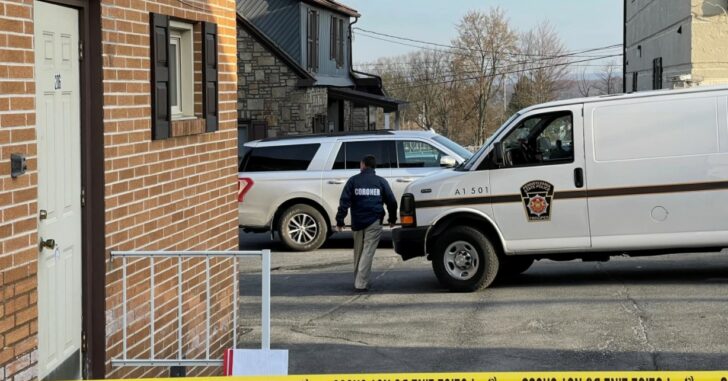 Is a ban on Facebook Marketplace coming by means of executive order? Of course not.

A Pennsylvania woman saw a refrigerator on Facebook Marketplace and contacted the seller. She agreed to go to his house to see the item, and if all checked out, make a purchase.

She never left the house, and was found by police with multiple stab wounds.

The victim has been identified as 54-year-old Denise Williams. She was discovered after a welfare check at 26-year-old Josh Gorgone’s apartment at the 800 block of Old Scalp Avenue in Geistown Borough.

There is no motive, but police found knives and other evidence at the scene to hopefully come up with something.

Gorgone is charged with criminal homicide and two felony accounts of aggravated assault. Though, there may be additional charges. He will not be given bail, and he is being held in Cambria County Prison.

Whenever a meeting is taking place, whether it be for an item or for a potential relationship, it’s always wise to meet somewhere public. If that’s not an option, such as in this case where the item likely couldn’t be easily moved, you should always have another person with you. Never go alone, and if you must, make sure that people know where you’re going.

It’s also wise to keep some defensive tools on your person, and be trained to use them. These include things like firearms, mace, or even a pocket knife.

Previous article: Woman Shoots Man Breaking Into Her Apartment Next article: Drive-Thru Attack: Some People Take Things To The Next Level, And You Need To Be Prepared For That