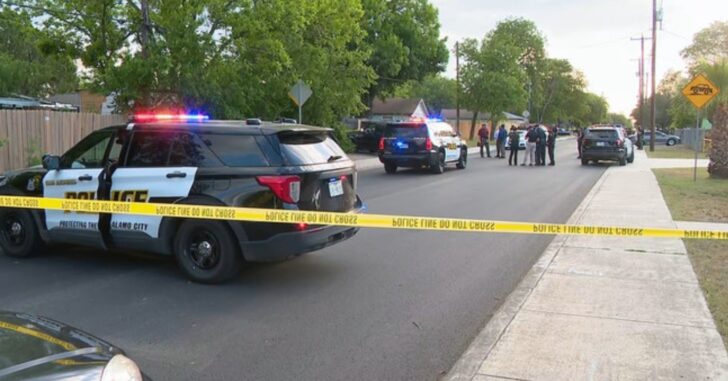 SAN ANTONIO, TEXAS – Police are using the word “cryptic” to describe an incident that left a homeowner and his killer dead in the back yard of a residence around 6 p.m. Monday. Police were called to a shooting on Clutter Avenue near Pyron Avenue, near the San Antonio Missions, according to Chief William McManus.

When officers arrived, the man opened fire on them. They responded by returning fire and fatally shot the suspect. “This is a situation that presented itself to officers under gunfire, responding to a call to what turned out to be a murder,” McManus said.

Many of us enjoy hanging out with friends in our backyard. Unfortunately for this homeowner, his wife and friend, it ended tragically. It is a sobering reminder that we can never let our guard down, even while relaxing in what we would normally consider a safe environment.