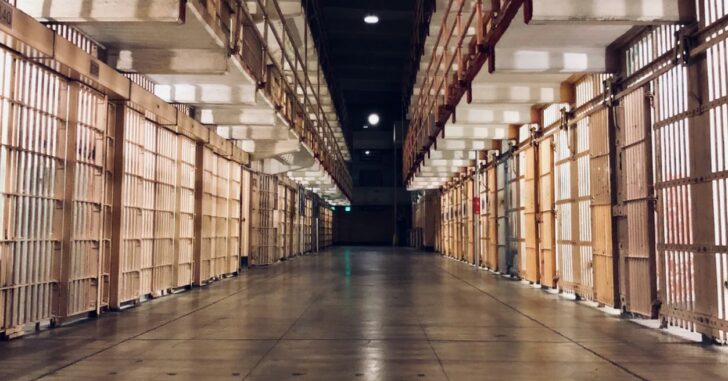 MADISON, WISCONSIN – A man has been arrested and charged after shooting at people who were fleeing in his stolen car, according to Madison police. Officers were dispatched to a report of shots fired at PLS Check Cashing, located at 1907 S. Park Street, around 6:15 p.m. on January 11th.

A report by MPD Lieutenant Eugene Woehrle stated that a vehicle was previously stolen from a 30-year-old Madison man.  The man noticed his car at the check cashing business and confronted the people who were inside the vehicle.  During the confrontation, the driver pulled a handgun from their waistband.

The car owner returned to the vehicle that he had arrived in, where he had a gun in the center console. As his stolen car fled the scene, through a terrace, over a sidewalk and through the median, he fired multiple shots at it.

No injuries were reported, and the car has not been recovered. Police arrested the man on “tentative” charges of first-degree recklessly endangering safety and carrying a concealed weapon without a permit.

It is not unusual for victims of property crimes to shoot at fleeing suspects. It is an emotional reaction which is almost never justified in the eyes of the law, and usually leads to the victim being arrested and charged criminally. It may also endanger innocent people, such as children or bystanders.

If the fleeing suspects or innocent persons are wounded or killed, the charges can be as severe as attempted murder or second-degree murder. Civil lawsuits often follow which bankrupt the victim either in legal fees or court judgements.

The bottom line: If a suspect is fleeing, even with your property, the best course of action is to be a good witness and retain as much useful information as possible, so that police can handle it from there.

It’s not worth your life, or life behind bars. Property can always be replaced.

Previous article: Woman Dies After Allegedly Accidentally Shooting Herself - Fiancé Arrested for “Having Weapons While Under Disability” Next article: Facebook Bans Ads For Gun Safes, Holsters And More Ahead Of Inauguration