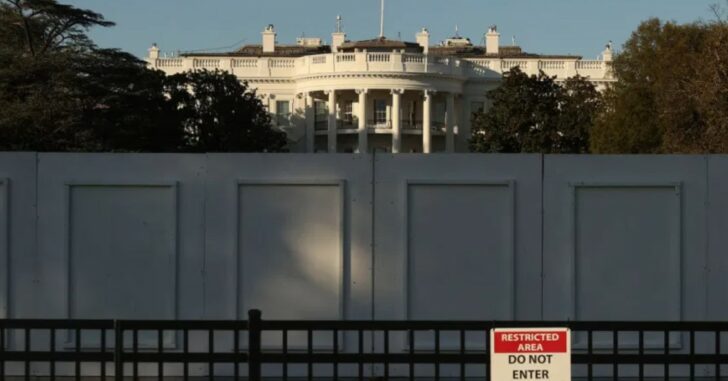 The White House has set up a barrier around the entire property, similar to what they used during the riots over the summer. This barrier is likely in anticipation of riots after the election results are announced.

Businesses in DC have also taken precautions, setting up barriers and boarding up windows and doors.

Other businesses around the Country have also been documented securing their locations, such as this Vans store (location unknown).

If unrest occurs around the Country, we are going to be in for a rough few months. The time has passed to prepare for a disaster such as this, and it could be hours away at this point.

Previous article: 15-Year-Old Girl Shot By Step-Father After He Mistook Her For Late-Night Intruder Next article: Why We Carry: Woman Uses Hammer to Attack Man Before Shooting Him