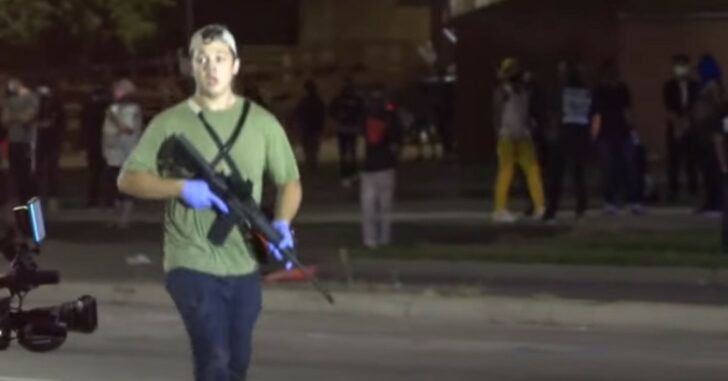 By Dan Zimmerman via TTAG and Republished with Permission

It’s been reported that the rifle Kyle Rittenhouse used during the Kenosha shootings was owned by a friend of his. That’s apparently not entirely true, but either way, that friend, 19-year-old Dominick Black, has been charged with two felony counts of giving a dangerous weapon to a person under the age of 18, causing death.

On May 1, Black purchased a rifle at Ladysmith Ace Home Center using money he was given by Rittenhouse, according to a criminal complaint from the Kenosha County District Attorney. Prosecutors stated that Black was aware Rittenhouse was 17 years old and not legally able to purchase a firearm.

The two agreed that the gun would be stored at Black’s stepfathers house in Kenosha, because Rittenhouse didn’t possess a (Illinois) Firearm Owner Identification card.

Those charges may not be the end of the legal trouble as far as Black is concerned. If the media account is correct, Black technically acted as a straw purchaser for Rittenhouse (someone who buys a firearm for someone they know is prohibited from purchasing one legally). If so, Black could be facing federal charges as well.

Previous article: Driver Shot And Killed In Northern Philadelphia, Crashes Into Tree Near Home Next article: Man Stabs Wife To Death Outside Home In Front Of Their Kids, Neighbors Watch Helplessly