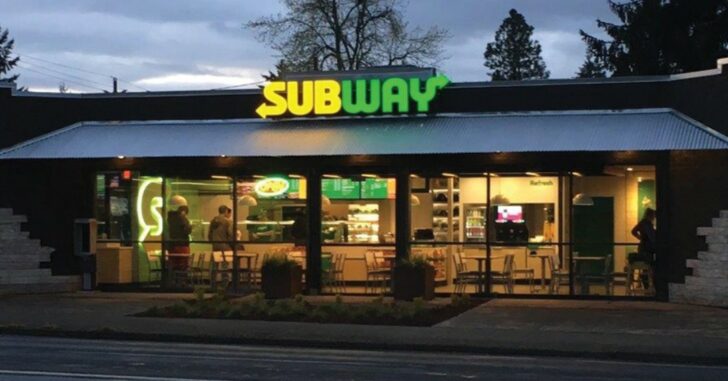 When things aren’t done subtly, the internet will blow them up. When the internet blows them up, companies are sometimes forced to take a stance.

That’s what happened with Subway and while they didn’t say ‘no guns allowed’, they did ask customers to stop openly carrying firearms at their locations.

On May 9, as people were downtown protesting social restrictions implemented by Gov. Roy Cooper in response to the coronavirus pandemic, armed protesters entered a Subway location on Fayetteville Street and began ordering sandwiches. Photos by The News & Observer photojournalist Travis Long showed one man carrying an AT4 rocket launcher, with a sticker saying “inert” on it, slung over his back with two pistols in holsters on his waist.

Fast-forward to today and Subway has added some text to their policies page, and it asks customers to refrain from open carry inside their locations nationwide.

It’s one of those moments that makes you think; Was the company pressured into making the decision, or was it something that they truly wanted to do? Regardless, the stance is telling.

However, what about armed protests like this that end up going viral? Are they helping or hurting the cause for gun owners?

Previous article: [FIREARM REVIEW] Taurus G3c Next article: Here Are 4 Concealed Carry 'Holsters' That I Simply Don't Trust, And Reasons Why You Shouldn't, Either