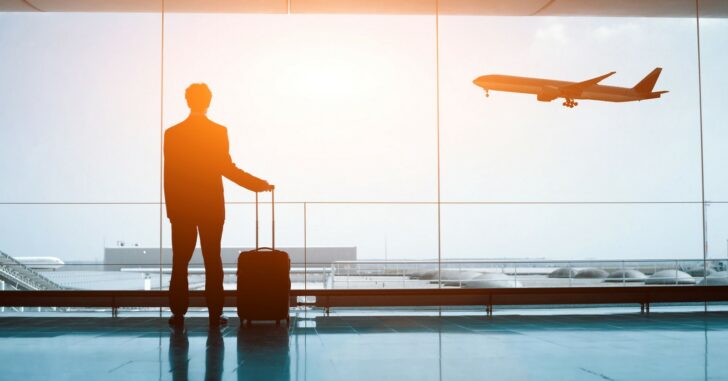 With air travel lessened by 95% due to coronavirus concerns, one would think that the TSA would find less firearms in the carry-on bags of travelers.

Turns out, that’s not the case at all.

The Transportation Security Administration said Monday that it found 58 guns at checkpoints from March 22 to April 22, compared with 346 guns over the same stretch last year.

But why the increase in guns found? It’s either one of two things. Or both.

The first is that TSA simply misses many firearms that go through security, likely due to the volume of travelers and the relative short staff of TSA agents. With the extremely low travel rate, agents have more time to screen passengers, ultimately doing a more thorough job.

Checkpoint screeners use X-ray machines that alert them to take a closer look if something appears unusual in the contents of a bag. In past government-run covert tests, TSA screeners processing pre-pandemic levels of passengers failed to find fake weapons a high percentage of the time, according to published reports.

The second reason could be that more Americans are gun owners and don’t know the rules, forget they have a gun in their bag, or whatever other reason you can come up with.

I have a feeling it’s a mix of the two, with more emphasis on the first point.

Traveling with a gun, knowingly in your carry-on, is irresponsible and inexcusable as far as I’m concerned. One can place a locked firearm in their checked bag with minimal hassle. I do it all the time, and never once have I had anything close to a serious issue with it.

In the end, for the traveler, make sure you know the contents of your carry-on bags. If you want to bring a firearm to your destination, put it in a checked bag and follow the TSA and airline guidelines.

Previous article: Two Shootings, Blocks Away, One Suspect Shot In Both Legs By Their Intended Target Next article: 5 Tips For Traffic Stops; What To Do If You Get Pulled Over While Carrying A Firearm