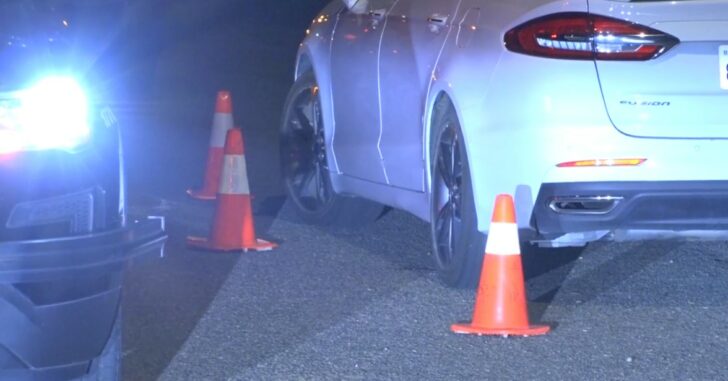 DES MOINES, WASHINGTON — A homeowner and home invasion suspect exchanged gunfire one night just after dark, and police are still searching for the suspect.

When police arrived, a K-9 was not able to track down the suspect, but a vehicle in front of the house could belong to the suspect.

The homeowner was not shot during the incident, but did suffer minor injuries.