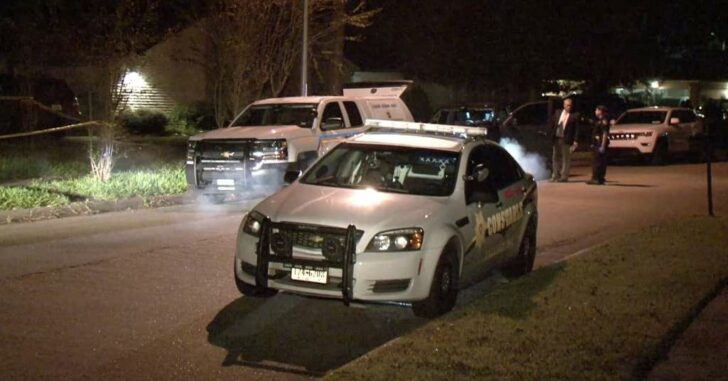 HOUSTON, TEXAS — What started as an argument led to a deadly self defense shooting. A 45 year old woman was being physically attacked by her younger, 25 year old, boyfriend. When he would not stop attacking her, she retrieved her firearm and ended the threat.

The two were arguing inside the home in the 5900 block of Pincay Oaks Drive around 10:45 p.m. Sunday when the 25-year-old man assaulted the 45-year-old woman, she told deputies. She pulled a gun and shot the man in the chest, according to Harris County Sheriff’s Office homicide detective Sgt. Ben Beall.

The woman called 911 and immediately confessed to the shooting, Beall said. Paramedics rushed to the home and pronounced the man dead.

The shooter confessed to the incident right away during the call with 911. Obviously distraught over what had just happened, the victim called for help but admitted she was responsible for the shooting and potential death of her boyfriend.

When the police arrived they pronounced the boyfriend dead on the scene. The shooter is fully cooperating, and currently the police are still investigating this as a self defense shooting, but that has not been completely determined yet.

For years the firearm community has promoted firearm ownership among women. Guns are the great equalizer, and although more deadly than a rape whistle or a can of pepper spray, they also end the threat completely.

Owning a firearm, learning how to use it, and carrying one everyday is something every capable American should do. As Robert Heinlein is famous for saying; “An armed society is a polite society.”