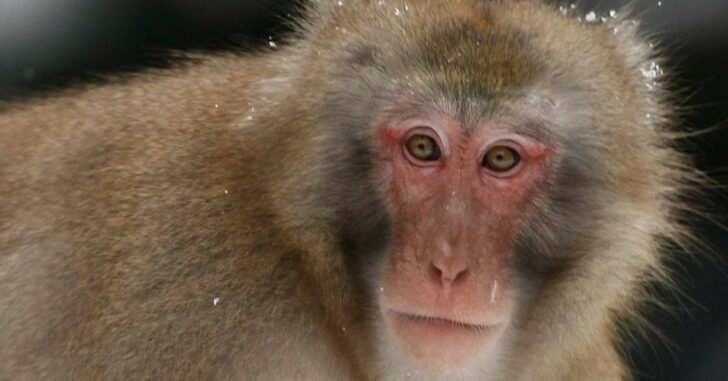 SHALLOTTE, NORTH CAROLINA — An exotic monkey escaped from a home and went on a rampage, scratching and biting a woman who was outside speaking with an HVAC repairman. The owner told police that the monkey was ‘an aggressive one’.

After attacking the woman, the monkey went to a neighbors home and started banging on a glass door. The repairman approached the monkey, and that’s when it started running towards him. That’s when he fired one shot from his Glock and killed it.

Police say the man has a concealed carry permit and will not be facing any charges.

The owner of the monkey is said to house many other exotic animals in the home, and has permits to go along with the ownership.

It’s not every day that we hear about a monkey rampage, but it seems to be the same as keeping a dog or any other animal that can be dangerous to the public. Properly securing them so that they are not able to escape is the responsibility of the owner, and it always will be.

This particular monkey doesn’t seem like it was ever meant to be caged, and it sounds like this would have played out in a bad way at some point.