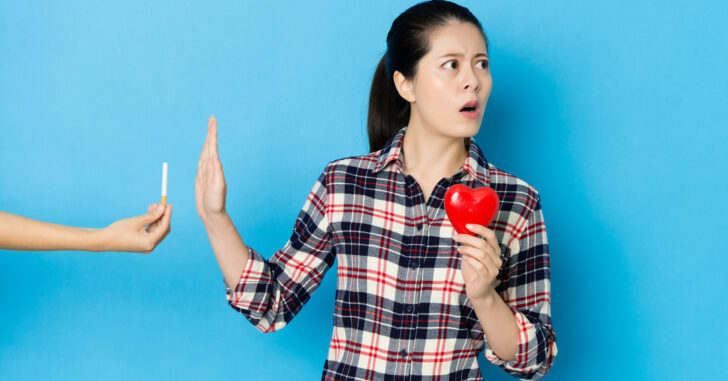 An amendment was added to HB 96 in Illinois, introduced by Democrat Kathleen Willis, that would issue warnings to gun owners at the same time they receive their FOID card.

The warning would be similar to what we see on packs of cigarettes from the Surgeon General.

Like the photo above, it seems they want to try and entice you to choose a different method of self-defense. For example;

It’s Illinois, so I wouldn’t be too surprised if it made it’s way into the bill.