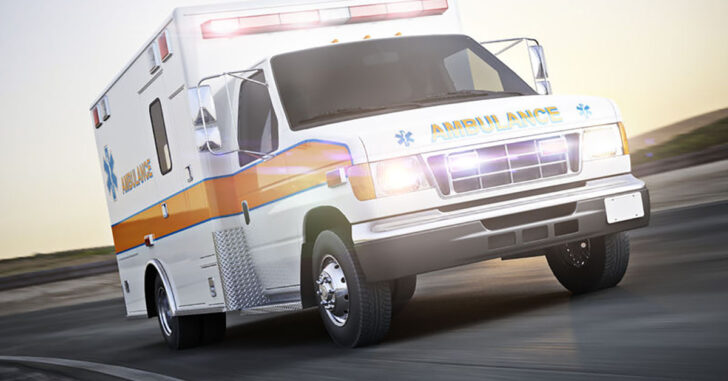 MARION, IN — A man was hospitalized after negligently wounding himself while trying to adjust his firearm he was carrying in his waistband, Marion police report.

He was carrying appendix, and his wound, well, it was exactly what some might consider to be a worst-case scenario.

On February 28, 2019 at approximately 6:44 am, officers of Marion Police Department responded to the emergency room department of Marion General Hospital for an accidental self-inflicted gunshot injury.

Officers met with Mark Anthony Jones, age 46 in the emergency department. Jones reported he was walking on the walkway near the Girl Scout cabin. Jones reported that his Hi Point 9mm handgun we was carrying in his waistband (without a holster) began to slip. He reached down to adjust the gun and the gun discharged. The bullet entered just above his penis and exited through his scrotum.

First of all, of course it was a Hi Point. It couldn’t become a gun culture tsunami-sized joke if it were anything else, as Andersons aren’t really suitable for appendix carry.

Second of all — ow. We’re not going to go in depth here on all that, the description is above, but… yikes.

Third of all, this is exactly the type of ridiculousness anti-appendix carriers looooove to get their hands on to share with friends, family, and, what the hell, total strangers on the internet.

In fairness — not a fan of appendix carry myself. Only because I find it uncomfortable and terrible, though.

People, if you’re going to carry — and we strongly recommend you do — maybe have a permit where applicable. Maybe a holster, too. Your holster needs to cover your trigger guard — a little clip attached to your Glock doesn’t cut it, people.