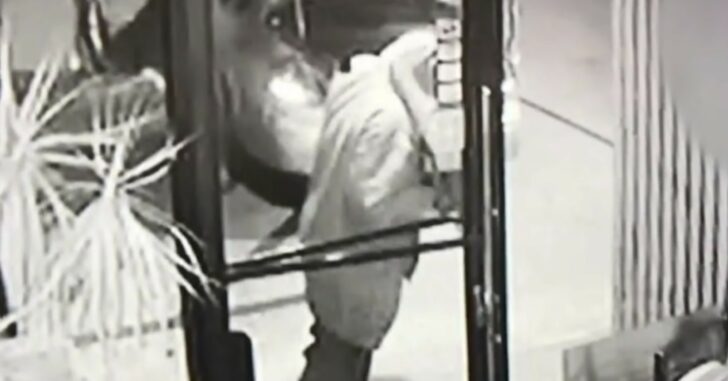 Some people would give this store owner some hassle over his choice to sleep at the shop in case the bad guys came back to rob again, while others would say that he’s simply protecting his business and livelihood.

This isn’t the first time that I’ve heard of a business owner sleeping on-location after a break-in and robbery, and it certainly won’t be the last either.

What the owner was prepared for: Bad guys coming back.

What the bad guys weren’t prepared for: An armed owner waiting.

Give the surveillance video a watch:

After making off with thousands of dollars worth of equipment the first time around, they probably thought that they’d have another easy score.