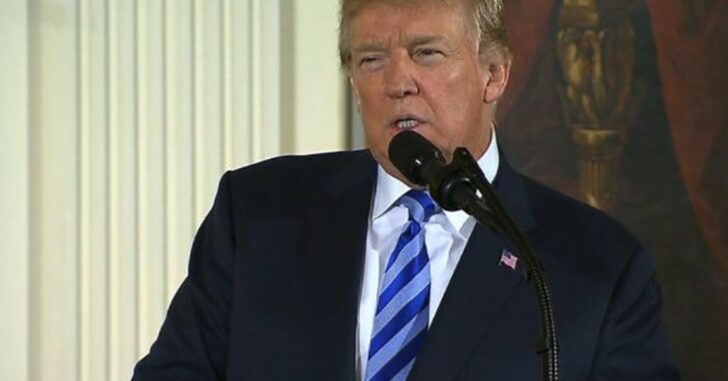 We were a tad premature with our recent post announcing the ATF’s final determinationthat bump fire stocks will now be considered and regulated the same way as machine guns. But we apparently weren’t off by much. According to the unimpeachable news source that is CNN . . .

The Trump administration plans to announce the long-anticipated federal rule officially banning bump stocks in the coming days, according to US officials familiar with the matter.

Given the President’s virtual order to the ATF directing the agency to reexamine their determination that bump fire stocks are perfectly legal firearm accessories under current law, it wasn’t a matter of if, only a question of when.

Under the new rule, bump stock owners would be required to destroy or surrender the devices to authorities. Members of the public will be given 90 days to turn in or otherwise discard their bump stocks, according to a source familiar with the final rule.

“Bump stocks turn semiautomatic guns into illegal machine guns. This final rule sends a clear message: Illegal guns have no place in a law-and-order society, and we will continue to vigorously enforce the law to keep these illegal weapons off the street,” a senior Justice Department official told CNN Wednesday.

You can read the not-quite-yet-final rule here.

As Luis Valdes wrote here earlier, this sets a terrible precedent that  could be abused by future, less gun-friendly administrations to outlaw more than just range toys.

Previous article: Man Scares Off Armed Attackers After They Just Shot Someone In His Driveway Next article: Interview With A Burglar, Who Was Shot 6 Times, Tells His Side Of The Story