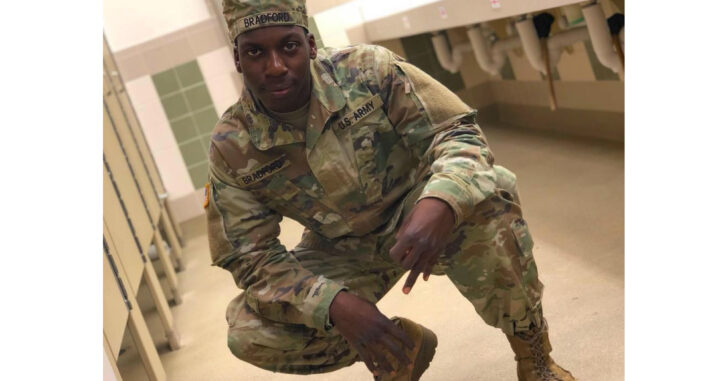 On Thanksgiving Eve, a tragedy occurred inside a mall in Alabama. The details are sketchy, but what we do know is that police shot and killed a person who they thought at the time was the gunman who had shot two people, including a 12-year-old girl.

After initially declaring the gunman down by police, they had to change the story once it was realized that the man they killed did not pull the trigger. He did, however, have a firearm in his hand. His family told reporters that he possessed a concealed carry permit, but we have not been able to confirm this.

The person or persons responsible are still on the loose.

As a concealed carry website, the takeaway to this terrible tragedy is this; as armed citizens, we have to do our best to make sure that police know we are not the threat, but this can be difficult during the chaos that occurs during an active shooting. Responding police do not know what is happening, and it’s increasingly difficult to make the decision as to who is the threat and who is not.

Here is the statement:

“Beginning today, we will provide weekly updates to news media each Monday by 10:30 a.m. Central time. We hope this helps keep the media and the public informed of what we know and are able to share without jeopardizing the investigation. We will also keep the public informed of any developments through our website and the social media pages belonging to the City and to the Police Department. Should significant developments occur prior to any given regular Monday update, we will provide that news as soon as we can.

Our deepest sympathy and thoughts are extended to the families of those affected by the traumatic events surrounding the officer-involved shooting last Thursday evening, November 22, 2018. We extend sympathy to the family of Emantic J. Bradford of Hueytown, who was shot and killed during Hoover police efforts to secure the scene in the seconds following the original altercation and shooting. The loss of human life is a tragedy under any circumstances.

We can say with certainty Mr. Bradford brandished a gun during the seconds following the gunshots, which instantly heightened the sense of threat to approaching police officers responding to the chaotic scene. Body camera video and other available video was immediately turned over to the Jefferson County Sheriff’s Department as part of the investigation. Now, all evidence has been handed over to the Alabama Law Enforcement Agency (ALEA) to lead the investigation. Release of any video will be done as ALEA deems appropriate during the investigation.

Our thoughts are also with the family of the 18-year-old young man who suffered gunshot wounds in the altercation between mall patrons, as well as the family of the 12-year-old girl who was an innocent bystander also wounded by gunfire in the initial shooting.

These are just some of the many lives that were immediately impacted by an event so unnecessary on what should have been a peaceful Thanksgiving evening. We continue to support ALEA in its investigation of last Thursday’s tragic events, including pursuing the initial shooter who still remains at large. We have certain information about this individual and ask the public to provide ALEA with any available details that may hasten an arrest.”

Previous article: A Counter-Ambush Is A Great Response To An Ambush | Active Self Protection Next article: #DIGTHERIG - Don and his Springfield XD 45 in a Galco Holster