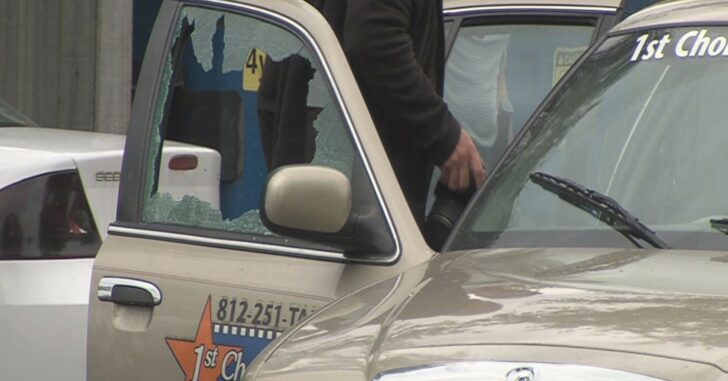 TERRE HAUTE, INDIANA — A cab driver needed to draw his firearm after his 17-year-old passenger allegedly produced a firearm and tried to rob him.

17-year-old Daivionne Young was picked up and driven to an apartment complex. Once they arrived, that’s when police say Young took out a gun and tried to rob the driver.

“The cab driver pulled out a gun and shot the suspect. Suspect took off. He was located by our uniform division, is in custody, he is being treated for non-life-threatening injuries at a local hospital,” Terre Haute Police Public Information Officer Ryan Adamson said.

The cab driver was not injured.

The cab company, First Choice Cab, seems to be a bad choice for criminals.

Previous article: [WATCH] The Last Thing This Guy Does Is Draw His Gun, But The Armed Citizen Behind The Counter Is Quicker Next article: Ruger American New Shooter Academy Season 2: Episode 4