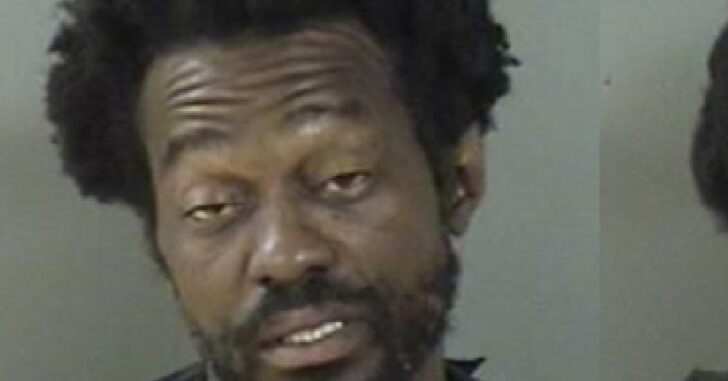 GIFFORD, FL — A man in Florida was prepared for a home invasion by a drifter earlier this year, thanks to the lessons hard-learned years ago, TC Palm reports.

What’s more, the now-armed homeowner was able to get his man into police custody without a shot fired.

According to TC Palm:

A man who said his home had been broken into used his video surveillance system and a handgun to find and apprehend the accused burglar Sunday.

“I checked my cameras and saw this young man moving stuff and taking stuff out of my yard,” said Elijah Lofton, who drove a short distance from his home and saw someone walking along 26th Avenue dressed just like the man he saw in the video. About 4:15 p.m., a woman called the Indian River Sheriff’s Office about an altercation between Lofton and the man, who deputies later identified as 43-year-old Kevin Antonio Odom, in the 4400 block of 26th.

“I drove down here to talk with him about it and he took a swing at me,” said Lofton, 55. “He tried to run. I caught up with him.”

When he did, Lofton brandished a handgun and ordered Odom to stay until the Indian River County Sheriff’s Office arrived. Lofton said he is a concealed carry weapon permit holder.

Lofton said he was missing a cell phone charger, some jewelry and other items. Deputies handed him several items they found on Odom. Lofton said he and his girlfriend arrived at his home around noon and discovered things were out of place outside his home. Lofton said he bought his surveillance system eight years ago after he had a couple of burglaries at his home.

Lofton was too late for a rash o burglaries a few years ago, but he sure was ready this time.

Often, people have “buy a firearm” somewhere on their to-do list after “clean out gutters,” and they don’t bump up the priority level until it’s far too late.

For our readers that have yet to invest in a firearm and some solid training, the time is now. Go out, get knowledge, and gear up.