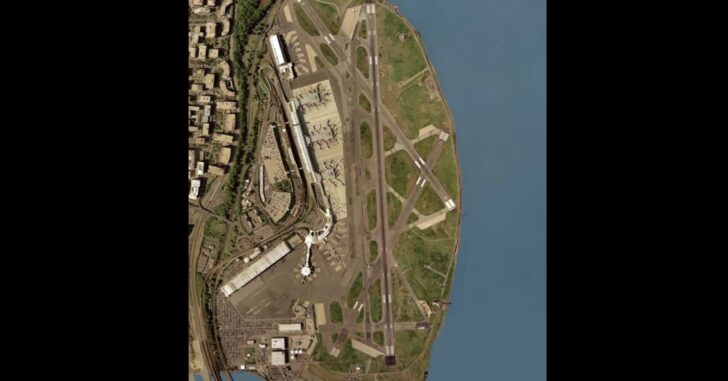 I’ll be heading up to New York soon for a few days, and will have a layover in our Nation’s capital. I called the police at the airport to make sure that I wasn’t breaking any laws.

Some of you are probably either laughing or asking yourself ‘why’ right now, but it’s one of those funky concerns that lurk out there, and they can ruin an armed citizen’s day. Day? I mean life.

Let’s take New York City as an example. There have been plenty of people who were arrested for simply having a layover at JFK. Why were they arrested? Because they had a pistol in their checked luggage.

Since I usually don’t do the layover deal (direct flights FTW), I figured I’d make sure ahead of time that I wasn’t going to be arrested for being… law-abiding.

My Florida pistol permit is recognized by the state of Virginia, but not by DC. Since I’d physically be in DC, the call was made.

The officer on the phone must have thought I was crazy. “Why would that be a problem? You’re just traveling through and you won’t even have possession of your bags. They’ll be taken off one plane and put on another.”

We had a brief conversation about NYC and the trouble they’ve been known to cause, and got a little laugh out of it. I mean, it’s not funny, but it’s comical in it’s own way. What’s the big problem?

Anyway, it was rather annoying that I even had the thought to call the airport to double-check this information, but that’s the world we live in now. I’d rather check ahead of time vs being in a heap of trouble during my travels. If it WERE a problem, I’d simply avoid DC as a layover point.