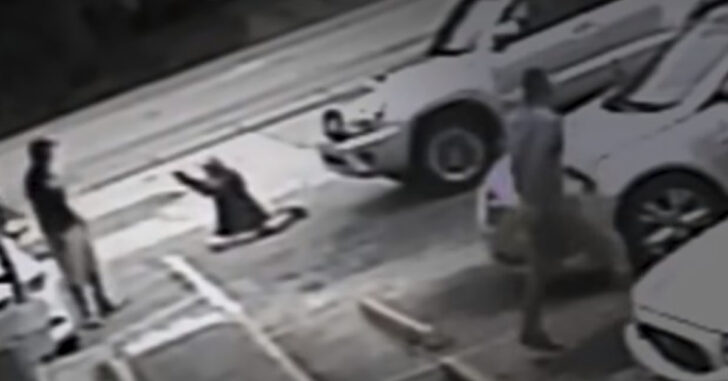 Pinellas County Sheriff Bob Gualtieri declined to press charges against a man who fatally shot another man after a dispute over a parking space.

If you’re unfamiliar with the story, give it a read here and then come back to us.

Michael Drejka, 47, is a concealed carry permit holder in the state of Florida, and of course was carrying that day. In video surveillance that was made public (see below), we can see how the confrontation turned deadly. Quickly.

As a result, 28-year-old Markeis McGlockton died from his injuries.

There are obviously people on both sides of this; some believing that the shooting was self-defense, while others believe that Drejka should not have pulled the trigger.

In any event, I believe that most people can argue that Drejka drawing his firearm was indeed warranted under the circumstances. Pulling the trigger is a whole other discussion.

Because of this, the State Attorney for Pinellas County, Bernie McCabe, is tasked with the difficult decision as to whether or not charges will be filed against Drejka. You can bet that this will be a heated debate for some time, and we’re going to be watching this one closely.