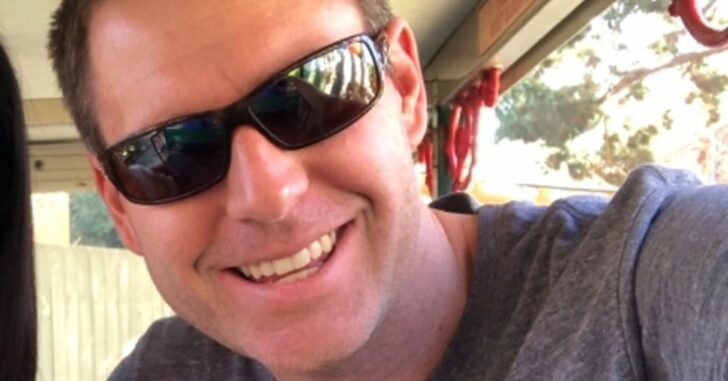 MALIBU CREEK STATE PARK, CALIFORNIA — A 35-year-old father was camping inside a tent with his two daughters, ages 2 and 4, when he was apparently shot in the upper torso and killed.

Police have no motive, no suspect, and have closed the camp grounds until they have a better understanding of what happened.

The victim was found at 4:44 am Friday morning by police after receiving calls of a gunshot.

Park Superintendent Tony Hoffman said the incident occurred in an area of the Calabasas park that had about 63 campsites. He said the other sites were likely occupied when the shooting happened.

According to a GoFundMe campaign, Beaudette’s wife was getting ready to take an exam when he and their daughters went camping. The family planned to move to the Bay Area, the page said.

Neither of the two children were injured.

While California isn’t a carry-a-gun-happy State, this shows us yet again that trouble can be lurking anywhere. Whether or not a firearm in the hands of the victim would have made a difference in this case, it couldn’t have hurt.

We will keep an eye on this story to see how it progresses. Our hearts go out to his family during this horrific time. Many lives have been changed forever.

Previous article: *WATCH* Colion Noir vs Bill Mahar: They Talk Guns, And You Have To Watch It Next article: "Armed" Robber Waves His Toy Gun Into an Early Grave