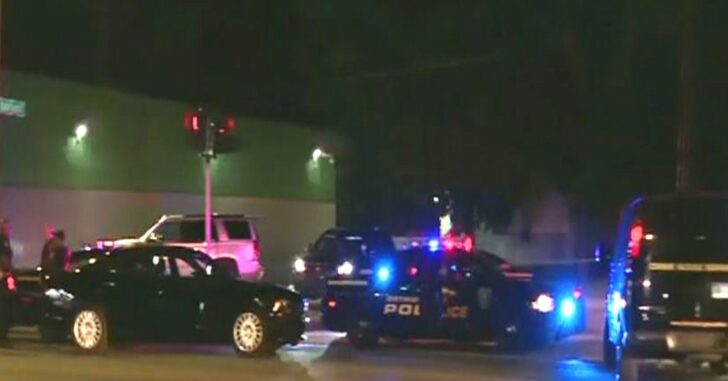 DETROIT, MICHIGAN — An armed citizen drew his firearm and shot a suspect who police say had just shot three people. The incident began over the results of a dice game, and the concealed carrier likely saved lives.

An argument broke out after a dice game in the area of Seven Mile and Harlow streets on the city’s west side, at about 8:45 p.m.

Three of the victims, 18, 23 and 24 years old, were hospitalized in temporary serious condition. The condition of a fourth victim, 61 years old, is unknown.

The injured suspect was arrested by police and taken into custody.

News reports did not mention if the concealed carrier was a passerby or was a part of the group of people involved in the incident.

Police are still investigating, but it doesn’t seem that this armed citizen will be facing any charges related to the self-defense shooting.