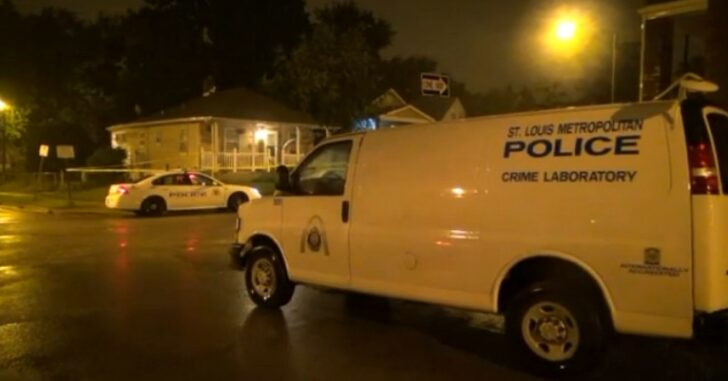 A family was at their home his past Monday night and it was business as usual. A Mother, a Father, a daughter and a son. The 17-year-old daughter went outside to get something from her car. Then, two men grabbed her and put a gun to her head, forcing her to walk back to the house to presumably rob them.

Her father saw them walking back, and it was at this point that he saw the gun to his daughter’s head. He grabs his firearm and fired at both of the armed men, killing one and injuring the other.

“He was holding her hostage. She was a human shield. So I did what I had to do.”

Asked how he had the confidence to pull the trigger when the man was holding his daughter that way, he said, “It wasn’t like that. It just happened. I didn’t have no choice. He had my daughter so I did what I had to do.”

No one in the home was injured, including the daughter.

We are under the assumption that the father was carrying a concealed firearm because the news article states that he was visiting his daughter and her mother at the home at the time of the incident.

The two men were not strangers to having run-ins with the law. One of the men was even charged with first degree murder in 2010, but the charges were dropped because witnesses would not cooperate.

Previous article: Statement from Jon Meis, the man who took down the Seattle Pacific University shooter Next article: Are School Shootings really "Becoming the Norm"?