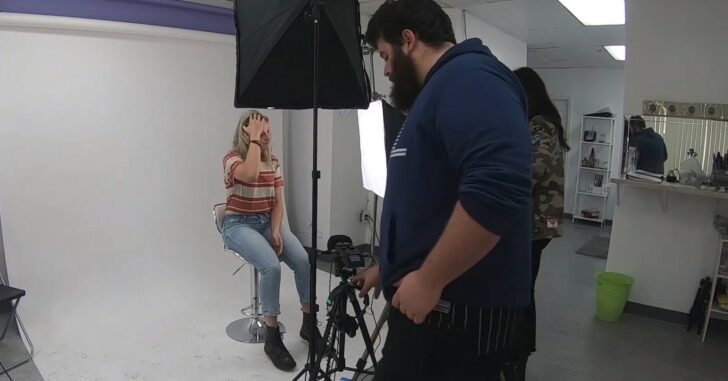 What happens when you hold a casting call for an honest public service announcement about guns?

You get a bunch of really, really surprised actors who got more than they bargained for.

In a recent video published by Fleccas Talks on YouTube, actors were made to do exactly as described above — read facts that a lot of responsible, armed citizens know as a matter of course but are nearly unheard of by those who campaign against gun rights. It’s eye-opening and hasn’t gone unnoticed, garnering more than 500,000 views.

As PJ Media’s Stephen Kruiser notes, “It is difficult to have a fact-based conversation when the largely uninformed anti-gun left is running around screaming “ASSAULT WEAPONS” all of the time and the media is always there to amplify their panic.

“One of the younger actors admits that he just “blindly chose a side” in the gun debate. Another says she is now inspired to do more research. At the very minimum, the video is full of good information for pro-Second Amendment people.”

Check out the video below:

Facts listed included commonly known stats such as the suicide rate playing a role in gun deaths, handguns being responsible for over 80% of mass shootings, and of course, the United States being the gun-owningest country on earth with far from the highest murder rate.

The actors, to their credit, responded with far more grace than one might worry — in the face of facts, anti-gunners rarely accept defeat with dignity.

If 10% of all those who viewed the video were liberals, and half of those were moved by what they saw — that’s 25,000 people; no small feat!

Let’s see if we can add to the ranks of those affected.