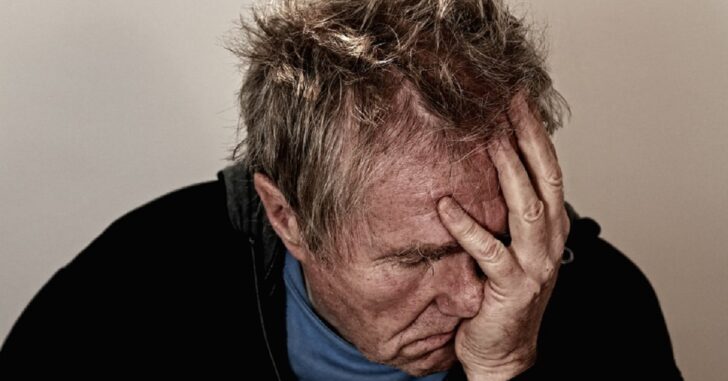 LITTLE ROCK, AR — On New Year’s Day, a pair of would-be robbers and one gas station manger embarked on a quest to do the impossible — each do something so idiotic as to top the other two.

The story goes, according to Arkansas Matters:

The video reportedly showed a male with a baseball jersey style shirt and a ski mask enter the business accompanied by a female subject wearing a black hoodie with a pink backpack style purse across the front of her chest.

Police say that the video footage showed that the male had a black handgun, while the female entered with a long barrel rifle with a wooden stock… The manager told police that in addition to recognizing their voices, he could see the female’s face inside the hoodie and he recognized the male’s tattoos on his neck and left arm. He said he addressed both of the suspects by name.

Security footage reportedly shows that the manager then handed the male an undisclosed amount of cash from the register… The manager told police that after the male suspect realized that he had been identified, he became irate; yelling that he was going to kill someone while grabbing numerous pastries and cupcakes from a nearby display stand. He said that the two suspects then fled the Exxon and ran east to a Maroon Chevy truck.

The male suspect left the woman behind to run away, which she did. It was later discovered that the two thugs had been talking about the robbery on social media.

So, in one corner, you have a lady thug who, during the course of the robbery gone wrong, drops her weapon and bag. Who knows what was in the bag? I bet whatever it was, police will find it useful.

In the opposite end, we have an attacker who, upon realizing that he was identified, threatened to cause deadly harm to multiple people — adding to the list of reasons he could be legally shot — then rage-stuffing his to-go bag with all the sweet, sweet treats he’ll ever need. Then he leaves his partner, who could rat him out even if he wasn’t identified by the manager.

And last but certainly not least, we have a gas station manager to whom it did not occur to shut up about knowing these people’s identities — information he could easily have saved for when police arrived. Plus, he was armed. The last thing you want to do as an armed employee is give an attacker more reason to pay close attention to you.

In addition to all that, after the threat had ceased, he chases the thugs out into the parking lot to get their tag number, re-escalating the threat after it had neutralized. Plus — the manager already knew the assailants well enough to concern them about his knowledge. His behavior caused a firefight.

Don’t be the guy that causes a firefight.