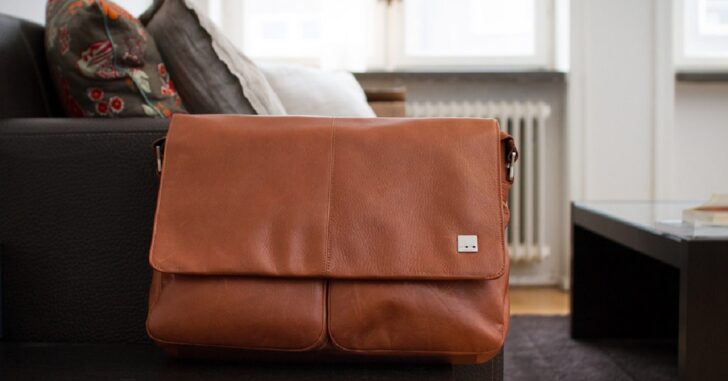 MIDTOWN, TN — A woman was attacked in the middle of the night outside her apartment, and during the course of the scuffle, her firearm fell out of her bag, putting her in real danger.

As The Commercial Appeal reports:

The incident happened around 12:30 a.m. Tuesday in the 100 block of N. McLean near Poplar, police said.

A woman told police that when she got out of her car at her apartment a man ran toward her, grabbed her and tried to steal her laptop bag. The woman and man struggled over the bag and she screamed, waking up a neighbor who ran out to help, police said. The three struggled and fell to the ground. The woman’s gun, a Ruger 9mm, fell out of her bag during the fight and that’s when police said the suspect was shot during the incident.

It was unclear in the police report who fired the gun during the struggle. A third witness told police she heard the suspect say “I’m going to shoot” and saw the muzzle of the gun flash. The witness reported hearing two shots and called police. The man accused in the attempted robbery was identified in a police report as Kerry Petty. He was found on the ground with a gunshot wound when police arrived.

Petty has been charged with aggravated assault and criminal attempted felony, police said.

There are a couple things to discuss, here. First, I, for one, would really like to know exactly which Ruger 9mm we’re talking about here. In news stories, they rarely cover the firearms in play. Such things are good to keep an eye on for other concealed carriers.

I hope it wasn’t a Blackhawk with a conversion cylinder.

That’s not a good situation.

It’s not always possible, but carry on-body when you can.