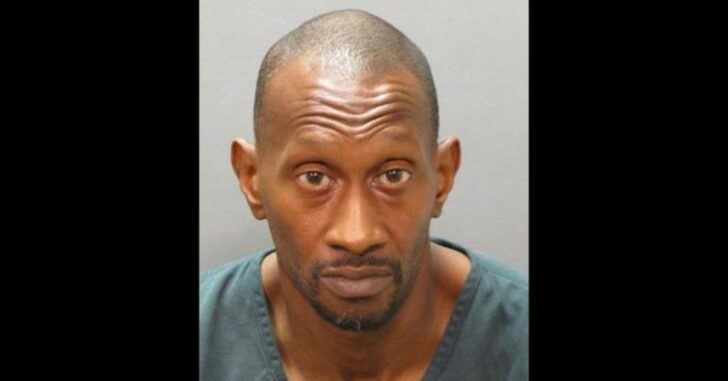 JACKSONVILLE, FL — An armed robber got himself into a fight with a responsibly-armed citizen after telling him, specifically, that he was not going to kill him.

A Jacksonville pizza delivery driver got into a shootout on Saturday after he was robbed, according to police.

A police report says the pizza delivery driver was walking into a business on Lem Turner Road when a man with a gun demanded money.

‘I seen them give you the money but I am not gonna kill you ’cause you might have kids,’ the robbery suspect, later identified as Priest Jordan, told the driver. The driver said he handed Jordan $91 in cash and his keys then backed away as Jordan got into his car.

The driver said Jordan suddenly re-emerged, pointed the gun at him and fired shots.

The driver said he pulled out his own gun and began to fire back at Jordan. The driver said Jordan fired multiple shots at him, but all of them missed. Jordan fled on foot and got into a white SUV, witnesses said.”

Jordan was recognized from surveillance footage, and he was arrested. He is facing charges including aggravated battery, armed robbery, and fleeing or attempting to elude law enforcement, according to Action News Jax.

So, clearly, this robber is nuts. There’s nothing about his behavior that’s logical, even for a robber — and that’s saying something.

This man was right to engage him with his firearm, and hopefully he got his money back.

And by the way, if you’re a delivery driver out there — I was one when I was fresh out of high school — don’t carry $91. Just don’t do it.

Previous article: #DIGTHERIG - Patrick and his Glock 26 in a StealthGearUSA Holster Next article: Boyfriend Shoots Girlfriend, Wakes Up One Angry Papa Bear