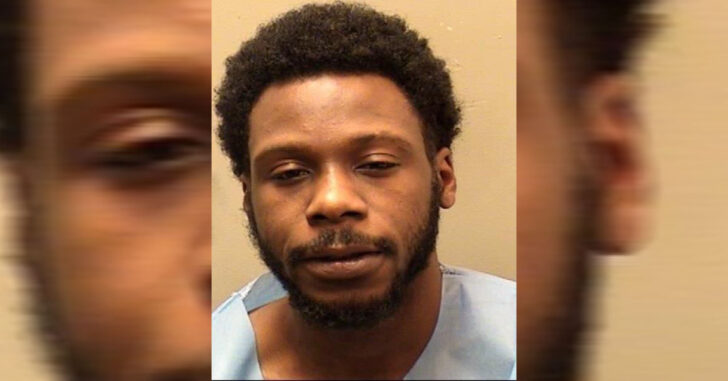 HAMILTON, OHIO — An Ohio woman was at her parents’ house to celebrate her father’s 75th birthday when a man broke into her parents’ garage.

Kim Sinnott wasn’t about to let the intruder have his way.

“About 1:30 a.m. the alarm went off in the house,” Sinnott said according to Pantagraph. “We noticed the light on in the garage. We saw somebody walking in the garage.”

She found 21-year-old Mykale B. Davis, and pointed her father’s .32 caliber pistol at the man.

“I told him that I had a gun,” she said. “I was standing there looking at him with the gun pointing at him. I told him a hundred times not to come out because I had a gun and that I would shoot and that we were waiting for the cops, that we had the cops on the line right now.”

Regardless, Davis decided to try his luck against the woman and her sister, Tamie Lesher. He lunged at her and tried to get the gun away from her.

“Anything could have happened by just the way he lunged at me, and I had the gun in his face and told him not to come out because I would shoot,” she told Pantagraph. “He probably thought I wouldn’t shoot.”

“When he grabbed me and pulled me down I was fearing for my life,” she said. “I shot him just for him to let me go. I don’t know if it was in the leg or in the foot. I was scared to death.”

He fled, and was later apprehended by police. There won’t be any charges against the woman defending her family.

Bloomington police public information officer Elias Mendiola told Pantagraph that “Based on the facts at this time no charges are anticipated.”