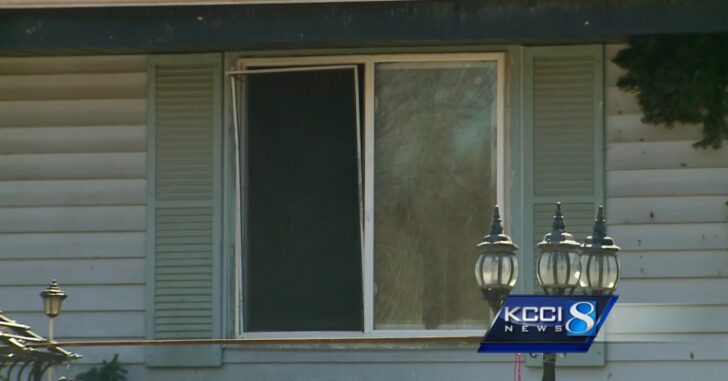 DES MOINES, IOWA — After a woman breaking into a home attempted to kill the man inside, he shot her.

Her response? Outrage that she had been shot.

KCCI reports that a 71-year old man, who has chosen to remain anonymous, was staying at the house the night of the incident because of multiple other burglaries at the house that same week.

When he saw a woman in the home wearing a headlamp, he confronted her.

She claimed to be there with her boyfriend and asked the homeowner not to shoot.

The man attempted to force her out of the house, and she wrapped a scarf around his neck and attempted to choke him.

He didn’t really have a choice other than to shoot.

“On the surface, it looks like it was a justifiable shooting,” Des Moines police Sgt. Paul Parizek said according to KCCI.

The homeowner reportedly told police that “he was so scared and could not breathe” and that he “kept looking to the side of the house to see if (the boyfriend) with a gun was coming towards him.”

So he shot the woman.

According to the man, the intruder asked him “Why did you shoot me? It is against the law for you to shoot me.”

She fled the home and called police. Seriously.

Now, obviously it was not against the law for the homeowner to shoot her. It’s astounding what criminals can get in their heads.

Here’s hoping she gets the justice she deserves.