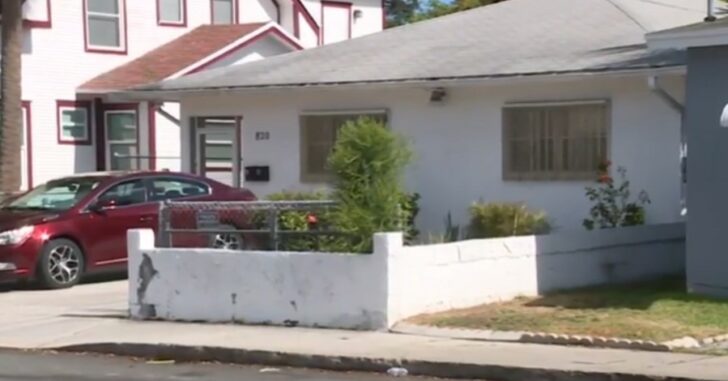 A Florida man potentially saved the lives of others after shooting a man threatening to open fire at a party.

Around 10:30 PM, at a family gathering in West Palm Beach, FL, two women got into an argument last Sunday. A 22-year-old man tried to intervene and then retrieved a gun from his car.

He started threatening to open fire at the party and was told numerous times by party goers to put the gun away. He didn’t. And that’s when a 32-year-old man with a valid concealed carry permit drew his gun and shot the 22-year-old. The suspect died at the scene.

We talk a lot about de-escalation here, and it seems that’s what some of the party-goers attempted to do. But when the man continued to threaten to start shooting, he was put down by a legally armed citizen. Who knows how many lives this man saved?

Stay armed and be prepared to use your gun in self-defense if the time comes.