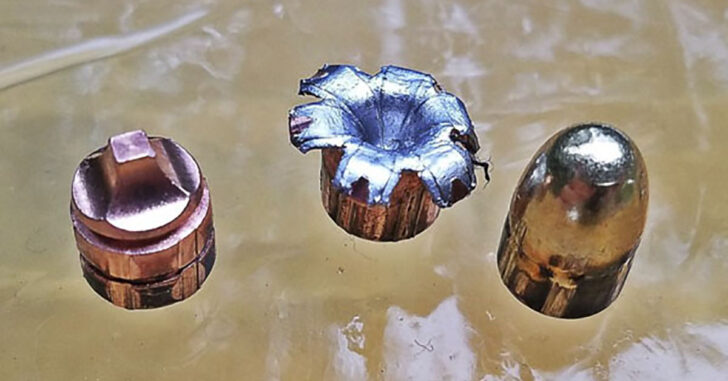 As a result of a study that was likely funded by the same person who spent over a hundred seventy thousand dollars watching monkeys gamble, the CDC has issued a new report about walking around with bullet fragments in your body. The verdict: they can cause lead poisoning.

For context, five micrograms per deciliter is the point at which people might start losing kidney function.

Shockingly, it turns out that having lead present in your body does indeed increase the probability of lead poisoning — who knew? And for the 0.3% of people with elevated lead levels (a very small percentage o the population to begin with) that’s a tragedy.

Often bullets are left in place simply because removing them would do more harm than good to the patient. For example, the bullet is lodged in a vital organ and there’s a higher risk of bleeding from the surgery than letting the bullet heal in place.

Why do we still use lead bullets? Because they’re cheap and relatively easy to make. Also, some states ban anything other than lead based bullets as “armor piercing.” Often these are the same states with increasingly strict regulation on lead projectiles for hunting and sport shooting (like California) — which seems to be forcing gun owners into a coffin corner in terms of ammunition availability. Of course, to them, that’s a feature, not a bug.

Personally, I hunt with lead-free ammo and carry copper or zinc projectiles in my personal defense firearms. Why kill someone and give them lead poisoning at the same time? The CDC can thank me later.