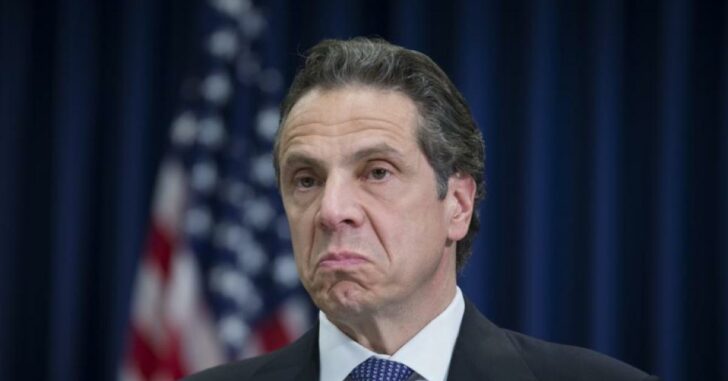 By Mike Doran via USA Carry

Nearly everyone recognized that when New York’s Secure Ammunition and Firearms Enforcement Act of 2013, commonly known as the SAFE Act, was signed into law by Gov. Cuomo, it would put more burdens on lawful gun owners.

Perhaps the only benefit to the law was that permit holders now had a way to opt-out of having their names and addresses being public information subject to public records requests, as they had been since 1981. All they would need to do is fill out a form with their county clerk’s office to ensure their permit information would not be released as a result of public records requests.

The Monroe County Clerk’s Office, however, has some 20,000 unprocessed forms dating back three years, The Democrat & Chronicle reports.

The opt-out provision was the result of The Journal News, a newspaper in Westchester County, publishing the names, addresses, and a map of permit holders in its readership area following the 2012 Sandy Hook school shootings.

The publication of so much personal information put a target on the backs of lawful gun owners and drew public outrage, leading to the opt-out forms.

So why weren’t the forms processed? Well, like most paperwork problems in government, it’s all comes down to the bureaucracy.

Cheryl Dinolfo, the county clerk when the law was passed, called on the state to pay for the cost of processing them, and estimated the cost to be $16.10 per form. When the state declined to pick up the tab, the forms were shelved with the intention to process them all as a block.

Most of the forms have never been seen by a judge and those that did were never matched to their permits. They now sit in drawers in chronological order, making it impossible for staff to know whether a specific permit holder requested privacy without searching through thousands of forms.

“No matter where you are in terms of whether you think pistol permits should be public records or not, this is a troubling situation,” said current County Clerk Adam Bello, who took office in March after Dinolfo was elected county executive (proving once again, in government you fail upward).

Dinolfo said she hadn’t released any permit holders’ information since the enactment of the SAFE Act “to protect the safety and security of all pistol permit holders.”

However, even gun rights advocates like Ken Mathison, a spokesman for the Monroe County branch of the Shooters Committee on Political Education, say that what Dinolfo did was “gross incompetence.”

The result of Dinolfo’s actions, Mathison says, only weakened the protections for gun permit holders and opens the county up to legal challenges.

“I think it’s presumptuous on (Dinolfo’s) part to think she’d get away with this,” Mathison said. “I think she passed a can of worms on to (Bello).”

Bello said his office is attempting to speed up the processing of the forms and has requested an additional $25,000 from the County Legislature to hire two part-time employees. He anticipates that it will take two years to catch up, making the one benefit of the SAFE Act, at least for Monroe County, yet another burden.