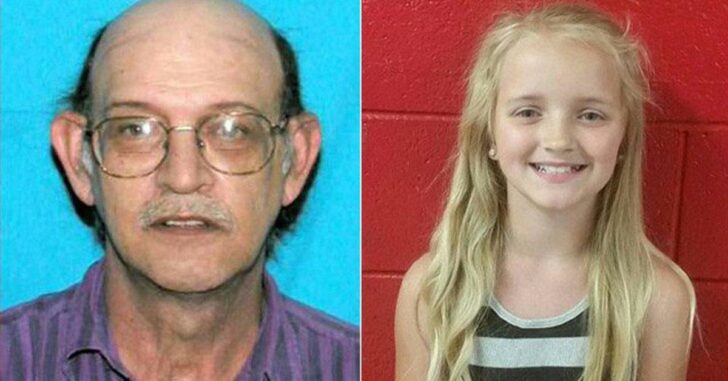 More than a week after a 9-year-old girl was kidnapped by her uncle, a group of people are credited with saving and rescuing her. One of those men; a minister with a firearm.

The girl had been taken from her school by her uncle, under a false story that her father had been in a serious car accident. Then, they vanished.

Donnie Lawson, Stuart Franklin, Larry Hamblen and Roger Carpenter — a Baptist minister — were searching a rural property out in Hawkins County when they stumbled upon little Carlie Trent and her uncle, 57-year-old Gary Simpson, Franklin told the Daily News.

Franklin held Simpson, wanted for kidnapping the girl last Wednesday, at gunpoint while Lawson went to call the authorities. The remote area was accessible only with four-wheel drive vehicles and had limited cell phone service, said Tennessee Bureau of Investigation Director Mark Gwyn.

The details as to why Simpson took off with the girl are unknown, but it was noted that Simpson had recently lost custody of her.

Nevertheless, what he did was against the law, and the girl is now where she belongs thanks to the efforts of a few folks who refused to give up the search.

And having the gun to hold Simpson until police arrived certainly wasn’t a bad addition.

Previous article: #DIGTHERIG - Kevin and his Walther P99 in a StealthgearUSA Holster Next article: Sheriff Warns Criminals "You May Want To Go Back To Harris County" After Robbery Suspect Shot Dead By Homeowner