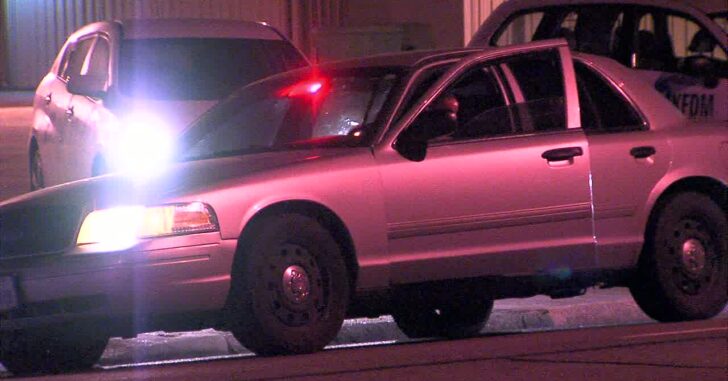 PORT ARTHUR, TEXAS — Just a little past midnight, a police officer was home with his family when he heard the glass break at his front door.  When he responded with his firearm, he saw a man breaking through the front window of his house with a hammer.  According to News 12, the officer and man reportedly got into some manner of verbal altercation.  The man allegedly raised his hammer to the officer and the policeman shot him in the hip or groin area.

He didn’t kill him — but he definitely made sure the suspect wouldn’t go on to produce another line of offspring.

The would-be burglar was evacuated to a nearby hospital where his condition remains unlisted.  The Jefferson County District Attorney’s Office showed up on the scene and an investigation is underway to determine any possible motive the suspect had.

It’s not known at this time whether the suspect knew the house he was breaking into was occupied by a police officer and his family or if it was just dumb luck he happened to bring a hammer to a gun fight.  In either case, it’s always good to see the occupant get the first swing.