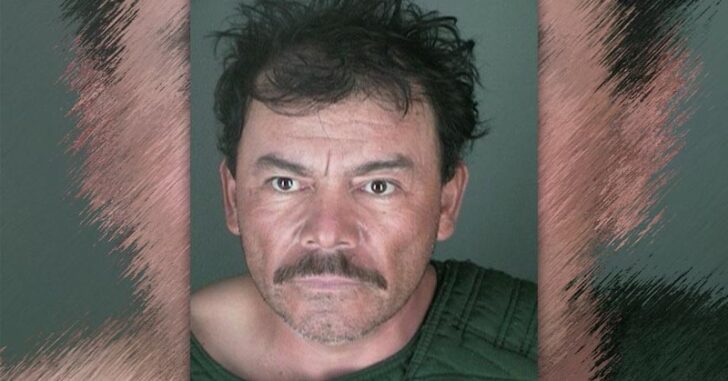 BOULDER, COLORADO — An employee of Sacred Heart of Jesus was at the right place at the right time, and all the difference in the equation was that he was carrying a concealed firearm.

Just before 6pm Thursday, 47-year-old Heriberto Haro-Luna confronted his estranged wife in the church parking lot, wrapping his hand around her neck and threatening to slit her throat as she began saying final prayers.

The employee, who hasn’t been identified, watched the start of the confrontation from a safe distance. He was familiar with the victim, and sees her regularly as a parishioner on Thursday evenings.

At first, it was verbal. Quickly though, things turned violent.

That’s when the employee sprung into action, concealed firearm and all.

“He presented (the gun) and told the man to leave her alone,” he added. “It was very fortunate he was there.”

After seeing the gun, Haro-Luna fled the parking lot as quickly as he could. Police caught up with him shortly after and was arrested on suspicion of attempted first-degree murder, first-degree assault and felony menacing.

The 41-year-old victim was taken to the hospital. She had been stabbed in the abdomen. Police say she suffered serious injuries, but is recovering after surgery.

In Colorado, private property owners can prohibit the carrying of firearms. This includes churches. Had this church prohibited firearms and had the employee adhered to the prohibition, this 41-year-old victim may not be alive today.

Make no mistake; this legally armed citizen saved a life, and the gun he chose to carry that day –and his quick thinking– are the reasons the victim is alive today.

Take this story to your next gun control debate.

Previous article: Armed Senior 'Santa' Stops Home Invasion, Will Give Coal To Neighbor This December Next article: Online Concealed Carry Permit Certificates: Arizona OUT, Virginia IN; Find Out Why