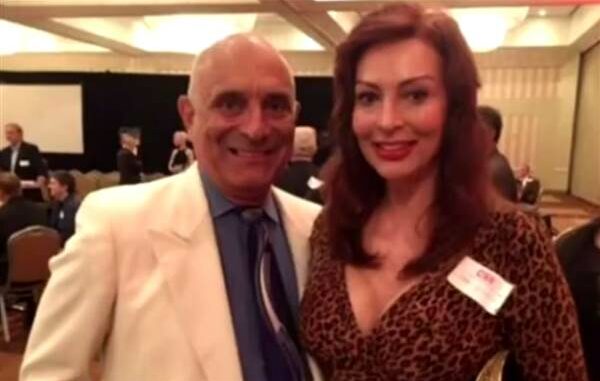 We joke about shower carry on this website. But it’s no joke. Check this out: “[Former CNN Headline news anchor Lynne] Russell — a licensed private investigator and former Fulton County, Georgia, sheriff’s deputy with two martial arts black belts — told NBC station KOB that she and her husband had stopped in Albuquerque for dinner with a friend and were planning to get up early because they were traveling.” A man with “a 40-caliber big shiny silver handgun” pushed her into her Motel 6 room just as her husband was coming out of the shower . . .

“In the process, I recognized what I had seen before — I was a deputy sheriff for many years — that this guy was used to this,” Russell said. “I suddenly realized that it wouldn’t bother him at all to pull the trigger.”

She said she offered to search her purse for something of value to hand over to the gunman — and slipped her gun into the purse, which she then handed to her husband.

How Clint Eastwood is that?

Russell said the man took de Caro’s briefcase over to the bed of the motel room and began firing at her husband. [?]

“Chuck fired back, and it was a shootout,” she said. “He expended the rounds from one small handgun and grabbed for the other even as he had taken fire” and was losing blood quickly.

“The guy went down, and he was history,” Russell said.

De Caro was hit three times, but the bullets didn’t strike any vital organs, Russell said. Authorities said he was expected to survive.

Shower carry people, shower carry. Only . . . what gun? How?