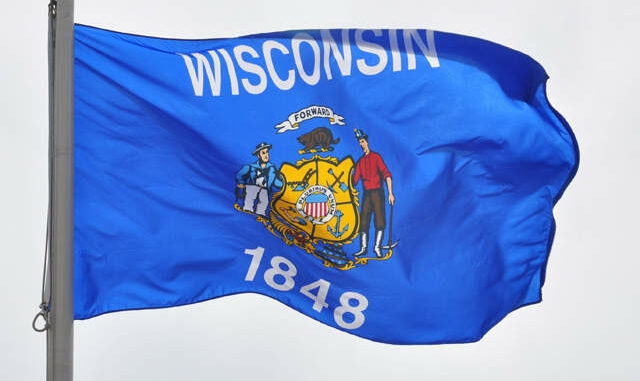 Wisconsin became the 49th state to throw concealed carry on the books and since that happened just three years ago, the state has issued 243,000 permits to residents.

While it’s a small percentage of the total state’s population (about 5.5% when factoring people over the age of 21), it’s a step in the right direction for the 2nd to last state to allow residents to carry concealed. The last state to allow concealed carry, Illinois, saw nearly 100,000 applicants in the 1st year.

It was noted that a few thousand applications were either rejected or revoked last year for different reasons, which included things like a felony conviction, a domestic violence conviction and mental incompetence.

Previous article: Home Alone, 11-Year-Old Defends Self With Shotgun Next article: Recorded Conversation: Anti-Gun Group Calls Victim's Sister To Get Her Support And She Gave Them Her Piece Of Mind