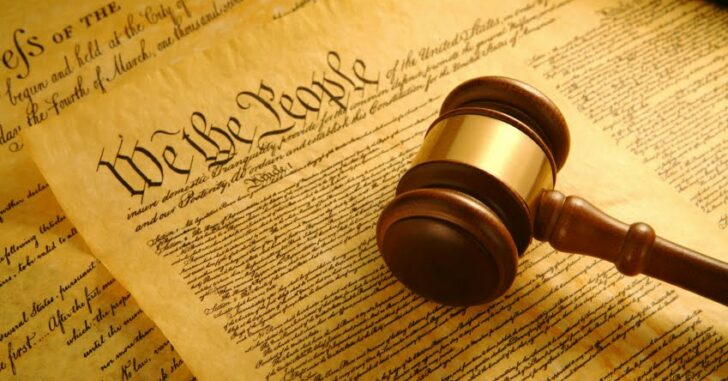 New legislation was introduced in the Senate today that would allow gun owners to carry concealed anywhere in the US with their state’s permit.

The Constitutional Concealed Carry Reciprocity Act would work similar to a drivers license, where are you are able to drive anywhere in the US with your state-issued drivers license. So for example, if you have a New York concealed carry permit, you would be able to carry in any other state in the country.

“The current patchwork of state and local laws is confusing for even the most conscientious and well-informed concealed carry permit holders. This confusion often leads to law-abiding gun owners running afoul of the law when they exercise their right to self-protection while traveling or temporarily living away from home,” said Chris Cox, executive director of the NRA’s Institute for Legislative Action.

“Our fundamental right to self-defense does not stop at a state’s borders. Law abiding citizens should be able to exercise this right while traveling across state lines,” Cox added.

Of course he did. Feinblatt fails to mention that to receive any concealed carry permit (regardless of state), the applicant must first pass a background check.

Everytown says in a recent report, “some states do thorough criminal background checks on applicants, while other states have such ineffective permitting systems that they inadvertently issue permits to felons.” Again, they forget the simple fact that anyone looking to do harm… will find a way. Permit or not, the bad guy that wants to carry a gun is going to carry a gun.