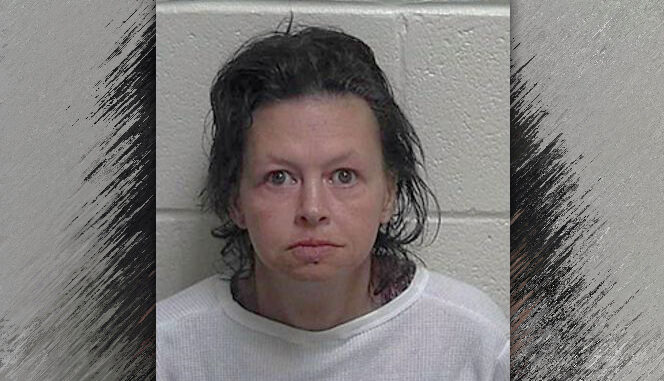 VERNAL, UTAH — A woman is behind bars after trying to rob an Arby’s employee at knife point. During the robbery, a customer was in the drive-thru placing an order when the employee stopped responding. At that time, the customer parked his truck and went into the restaurant to complete his order.

On his way in, he made eye contact with an employee who mouthed the words to him, “We’re being robbed.” As soon as this happened, the customer made the decision to involve himself in the incident.

“I went out to my truck and got my gun,” the man said.

When he went back into the restaurant, the man said the woman with the knife turned toward him. He showed her the butt of his gun, he said, and told the woman not to move.

“She picked up a bag and came at me,” the man said. “That’s when I pointed my gun at her.”

The man said he was able to gain control of the woman’s knife, but continued to hold her at gunpoint. He said he put his gun down as the first officer entered the restaurant to avoid the possibility of being shot.

Risky business, but the customer successfully stopped the robbery and as a result, police were able to arrest the woman, 37-year-old Stephanie Lee Lente.

Of course, this is one of those cases where I always ask the same question; Under the same circumstances, do you feel that you would have involved yourself in this incident if you were there?