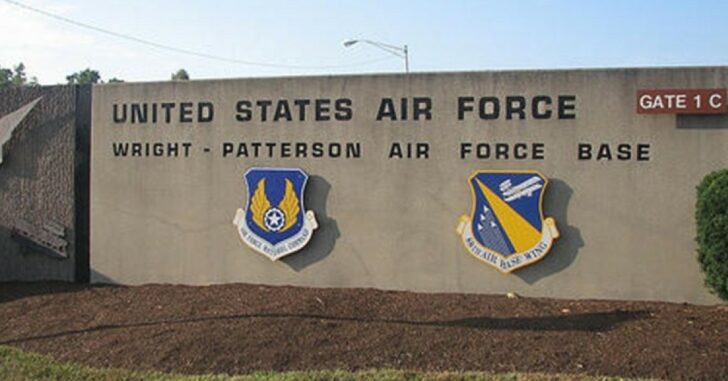 UPDATE #2: An active shooter was never present at the base. The following statement has been released:

UPDATE #1: Live reporting says that some local law enforcement has left, or is leaving the scene. Hopefully this is good news.

DAYTON, OHIO — Reports of an active shooter are coming in from Wright-Patterson Air Force Base, located in Dayton Ohio. A spokesperson for the base confirmed that they had personnel respond to an active shooter report around 12:40 pm local time.

At approximately 12:40 p.m. today, base emergency responders, including security forces and fire department, responded to a reported incident in building 830, the Wright-Patt Hospital. There are no additional details at this time. Information will be released as it is available

The response was centered around Building 830, which is said to be the base hospital.

At approximately 12:40 p.m., base emergency responders (security forces, fire department) responded to a reported Active Shooter incident at the base hospital.

Our first priority in any emergency incident is to protect the men and women at Wright-Patt. Our base security forces defenders and fire department personnel are trained to quickly assess situations and take necessary action. An investigation is under way.

We will share more information as it becomes available.