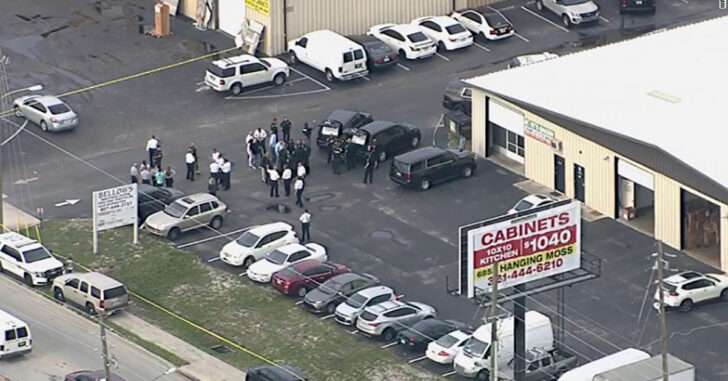 UPDATE @ 3:00pm EST The identities of four victims have been released by police. The victims are Robert Snyder, 69; Brenda Montanez-Crespo, 44; Kevin Clark, 53; and Jeffrey Roberts, 57. The ID of one victim has not been released. The gunman, who has been identified as John Robert Neumann Jr., was said to have specifically targeted people […] 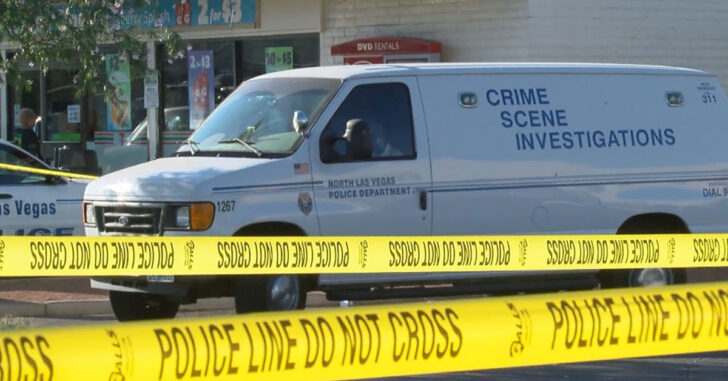 NORTH LAS VEGAS, NV — A troubled teen looking for revenge was shot and killed after he began a shooting rampage at a local 7-Eleven, reports KSNV. Gerardo Moncayo, 19, made one bad decision that cost him his life, according to his cousin, Fabiola Grajeda. “He had an argument last night with the clerks from […] 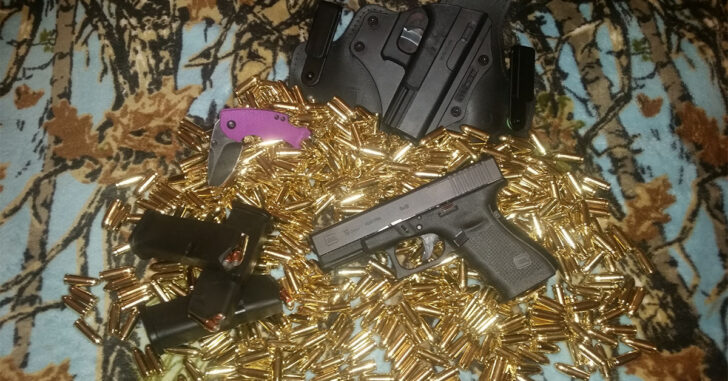 DEKALB, TX — After what appears to be a self-defense shooting at a home in Texas, a man’s best friend is dead and the man who killed him is not likely to face charges. The Texarkana Gazette reports that resident Nicholas Paul was forced to shoot and kill his best friend and roommate, Rodney Clay […]

BIBB COUNTY, AL — A man fired upon a robber while he was fleeing and had already dropped the wallet he had stolen, reports The Telegraph. Macon resident Martin Tolbert was ambushed by a man who had a cloth covering his face and another covering his hand, saying “You know what this is.” Tolbert was armed, […] 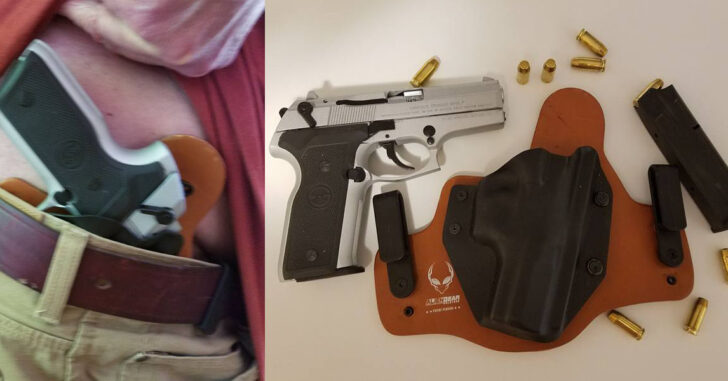 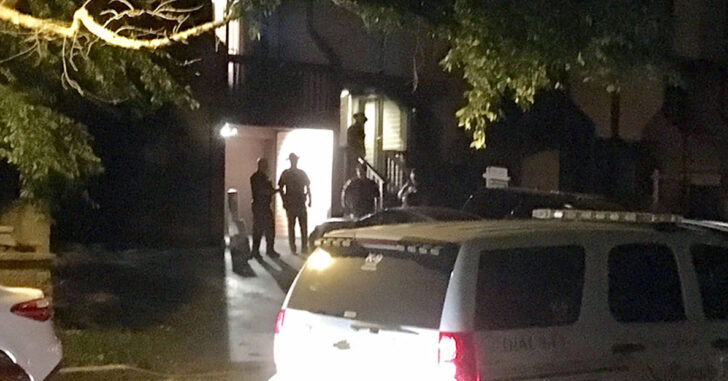 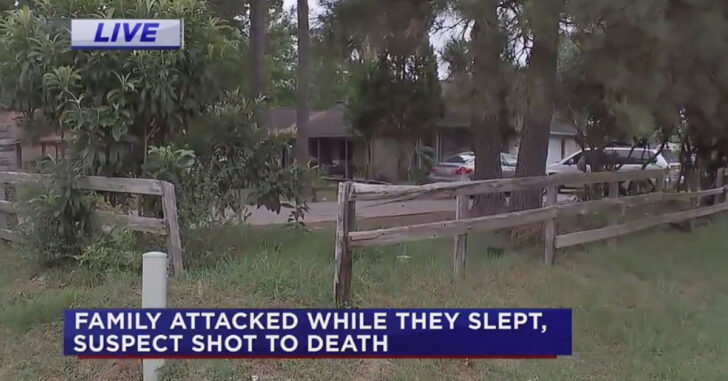 CYPRESS, TX — An entire family was forced to work in concert to eliminate the threat posed by a near-naked man who forced his way into the home of Pastor Lorenzo Martinez and his wife, Gloria Martinez. KTRK reports that the intruder — who has not yet been identified — was shot and killed after […]