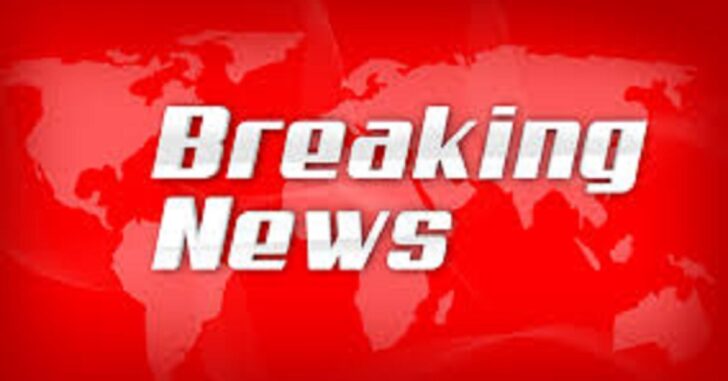 PHILADELPHIA, PA — At least five officers have been shot in what appears to be a wild firefight in Philadelphia, Pennsylvania between numerous police officers and at least one gunman, The Washington Post reports. The officers, reportedly expected to survive, are casualties of a firefight that appears to have been going on for almost a […] 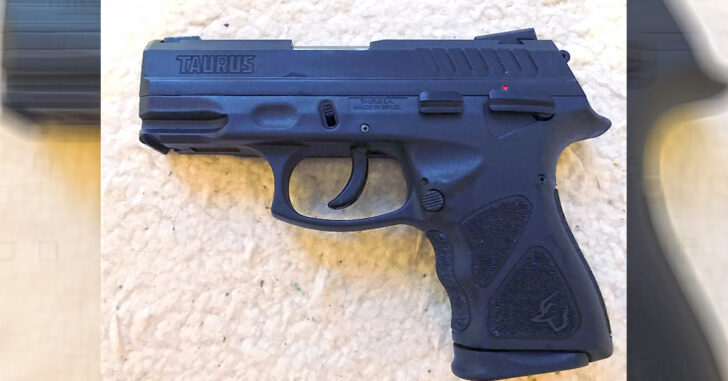 Let’s get down and dirty with Taurus for a minute. Taurus, a company frequently known for its insanely powerful Judge and unbelievably affordable G2c, has honest-to-goodness delivered a dirt-cheap option for those who like to carry concealed with a hammer-fired firearm. It’s actually not a bad-looking little firearm, is it? The Taurus TH9c is a […] 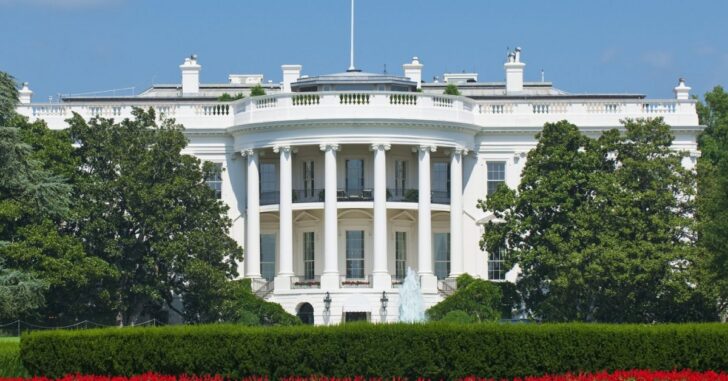