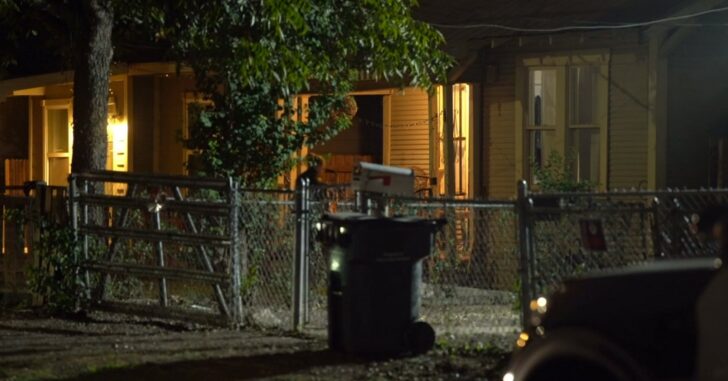 SAN ANTONIO, TEXAS – A woman’s son shot his stepfather after an alleged assault on the woman. According to police, the shooting happened around 11:45 p.m. on Thursday, Nov 17 at a home in the 1000 block of Center Street on the city’s east side.

Authorities say a man was arguing with his wife when the argument turned physical. The woman’s son reportedly saw the man assault his mother. That’s when the son retrieved a gun and shot his step-dad multiple times while demanding he stop hitting the woman. After the shooting, the son ran off.

When police arrived, they found a man in his fifties with at least one serious gunshot wound. He was transported to a local hospital where he was listed in critical condition.

The husband is facing assault charges. The woman’s son may face deadly conduct charges because when he opened fire, one of the bullets went into a neighbor’s home.

No other details were reported and the investigation is ongoing.