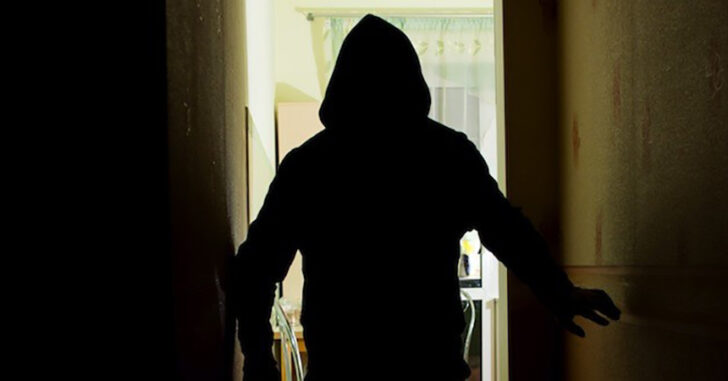 The warning of the police being called and being armed wasn’t enough to deter this home intruder. But a bullet was.

This past Tuesday night, a 36-year-old man broke into a home in Edinburg, TX, which a woman and her children occupied. He gained access to the house through the garage.

The homeowner must have heard what was going on as she locked herself and her children in her bedroom, called the police, and armed herself with a handgun. As the intruder attempted to enter the bedroom, the woman warned him that she had called the police and had a gun.

The warnings apparently didn’t deter the man from trying to get into the bedroom, and when he continued, the woman shot once through the door in self-defense. The suspect was hit in his left arm and fled the scene.

The police found him in a nearby open field and transported him to the hospital. After his wound was treated, he was arrested and charged with burglary of a habitation with intent.

I applaud this woman for everything she did in this incident to protect herself and her children. She did exactly what we always suggest when dealing with a home invasion. Secure yourself and loved ones in one room, which you should designate as the “safe room” in your home defense plan. Then arm yourself and call the police.

The homeowner did everything right, and when the intruder kept advancing, she had no option other than to shoot to stop the threat.

Previous article: Opening Your Door To Strangers Can Have Consequences Next article: Charges Dropped Against Man Related To The Murder Of Pittsburg Woman