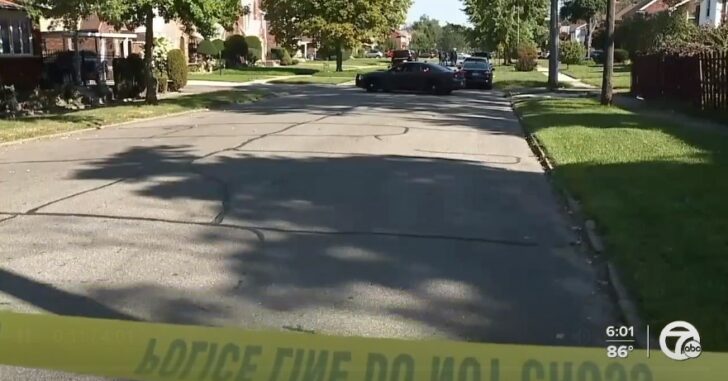 It took an armed citizen to stop a man that was randomly shooting people in Detroit that spanned over two hours.

This past Sunday, a 19-year-old man started randomly shooting people. He shot and killed three people, including a 28-year-old and a 43-year-old.

The shooter then shot a 4th person, who was an 80-year-old man walking his dog. A neighbor witnessed the incident, grabbed his gun, and fired back at the suspect.

“He saw my weapon, and he went from predator to prey. He had that look of shock,” said the neighbor. via WXYZ

Another neighbor said he saved the 80-year-old man’s life because had he not shot at the suspect, he would have walked up and shot the victim multiple times like he did his other victims.

The suspect was arrested a few hours later and is currently in custody pending charges.

This senseless act of violence was only stopped due to someone else having a gun to stop the threat. And this is why you should always carry and be prepared to use your gun in self-defense. If only someone were there to stop the threat before this coward could take his first victim.