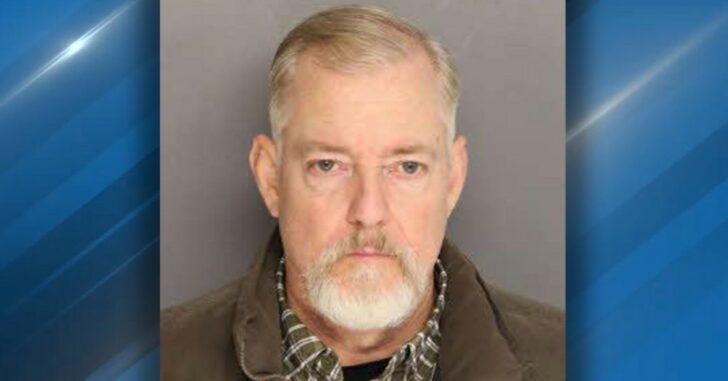 According to authorities, Whitley, who owns Coastal Firearms, located at 1161 Cainhoy Rd. north of Charleston, admitted to the deadly shooting. He stated to officers that he had brought his replica Glock BB gun to the shop and placed it among the real firearms “as a prank”.

Whitley said that he then mistakenly picked up his personal Glock 17 pistol and accidentally shot 36-year-old employee Stefan Mrgan, whom he described as an employee and friend, in the face. Deputies found the victim with a gunshot wound to the lower face, and he was pronounced dead shortly after their arrival.

A witness in the store at the time told authorities that he did not see the incident but heard Whitley and Mrgan engaged in a normal conversation just before he heard the pistol discharge. Whitley was not detained following the incident.

The affidavit supporting the charge that was eventually lodged against Whitley states, “The defendant’s actions, although accidental, were wanton, reckless, without regard for the safety of the victim and constitute a departure from common firearm safety practices.”

Stefan “Steve” Mrgan’s Linkedin profile indicates that he worked as Manger, Gunsmith and Firearms Instructor at the business since August 2020, and was a former Army Infantry Squad Leader, Detachment Engineer, Scuba Diving Instructor, and Firefighter/EMT.

Where does one even begin to make sense of this tragic case of human stupidity? What on earth causes a man who is trained as a warrior and law enforcement professional to mix a BB gun with real guns that shoot real bullets? What on earth causes a man who is intimately familiar with firearms and firearm safety rules to “mistakenly” pick up a loaded firearm in an arrangement of pistols that he himself created, point it at an employee who he considers a friend, and then pull the trigger?

Previous article: [LIGHT REVIEW] ACEBEAM Defender P15 Is Going To Light Up Your World Next article: Alec Baldwin: "I Didn't Pulled The Trigger"