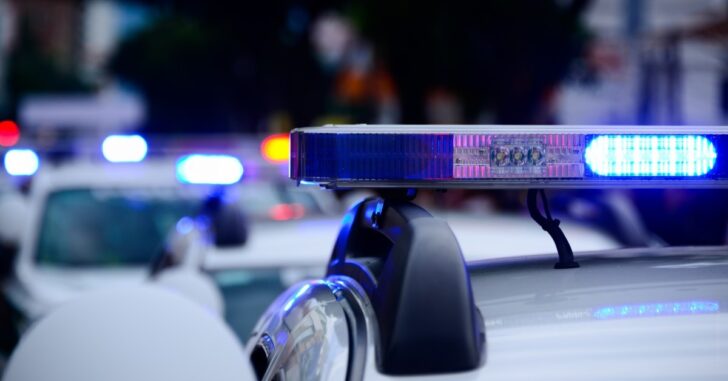 SEATTLE, WASHINGTON — A concealed carrier needed to defend himself with his firearm as he was walking down the street Sunday morning. Out of nowhere and unprovoked, a man walked up to him and began throwing –and landing– punches.

Law enforcement said the survivor said he was walking down the street when he was approached by a man who had crossed the street and began punching him in the head and chest.

The survivor reportedly pulled out his concealed firearm and shot the assailant.

The attacker was found a few blocks away and taken into custody. He was sent to the hospital for treatment of non-life threatening injuries as a result of the shooting.

There was no word on the condition of the armed citizen, but it would seem that he is alright, thanks in part to being armed and prepared.

A 9am Sunday walk isn’t the time we would expect to be attacked, but bad things happen at all hours of the day. That preparedness should be with us always, even if we think we wouldn’t need it on that particular occasion.

Previous article: Man Fires Rifle At Crowd In Miami After Altercation. The Takeaway: Walk Away. Next article: 4 Children And 1 Adult Murdered By Man Who Lived With Them, Police Say